Our 2018 travel year in review 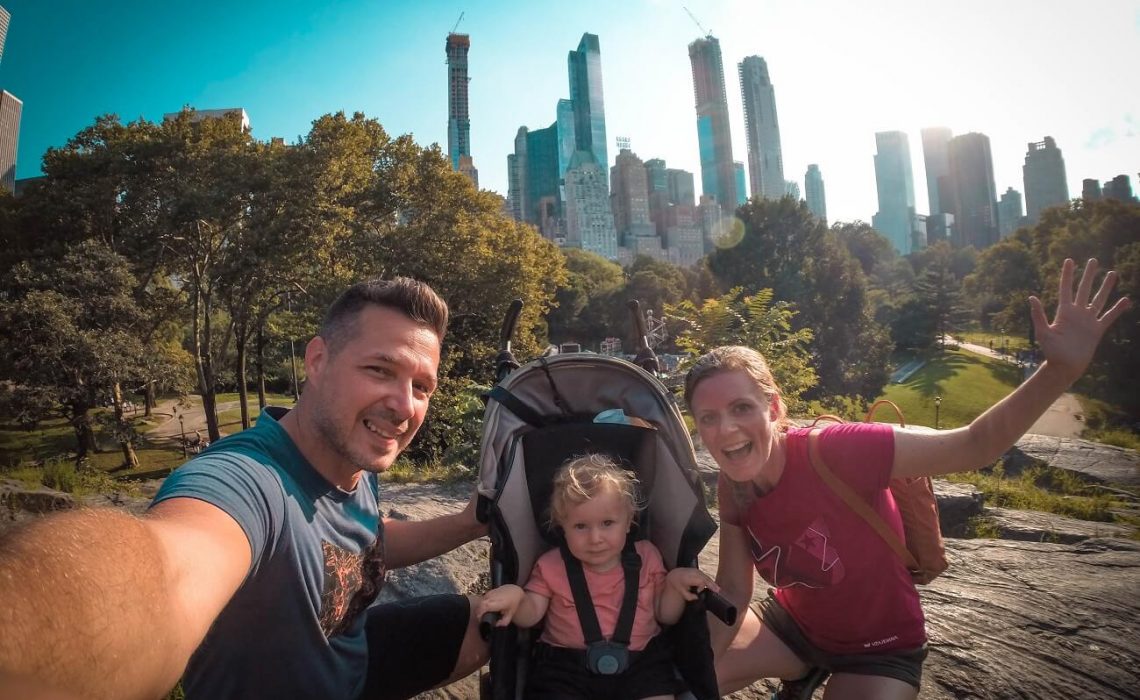 The new year is here and with that also our blog post review for the year 2018. Even though we started the 2018 year slowly and without any major adventures, we still had lots of adventures to share.

Our son was ill a lot during the first three months and that is also why we mostly stayed at home. But nevertheless, Simon and I still managed to have a quick weekend-getaway to Valencia and did few short trips together as a family of three.

Warmer days finally started with this month and also Ren’s health improved. We managed to visit the Croatian island Mali Lošinj and explore Dolenjska – a small region in Slovenia.

If we started the year slow, the month of May was almost too short for all the adventures on our agenda. A roadtrip around Bavaria, Germany was a great idea for a family trip. We really enjoyed the Bavarian Forest, Nuremberg and Waldwipfelweg. We were so enthusiastic over nature, we decided to explore Kočevsko too – a forest area in Slovenia, offering great outdoor activities.

Even though we first planned to do an overland travel to Greece, we canceled everything up, because of Air France collaboration. Visiting New York City with Ren was a great decission and we all enjoyed it so much. Just two days after we returned from New York City, Simon and I flown to Germany for another project. We found ourselves visiting the Transromanica Romanesque sights in Saxony-Anhalt region. Summer was also the time for another exploration of Slovenia, where we made few daily trips to Kranj and its surroundings. We also visited Istria in Croatia, as part of Mastercard collab.

September was a month to remember as being invited on a national TV is not a small thing. I am now a regular guest in »Good morning« show, giving weekend trips ideas. In between, I had also managed to stop in German city of Heidelberg.

Simon and I again visited Germany. This time we visited the little known region Hassberge, which lies north of Bamberg, where we also made a short stop.

It was finally time to have a bit leisurely travel. We flown to Yucatan Peninsula in Mexico and explore it with a rented car, which was a great way to explore this diverse peninsula.

Before we ended up at home again, I visited Germany again. This time I found myself in Stuttgart and its Christmas market. I loved it and recommend it to everyone keen on traditional German Christmas markets. We also did a day trip to Koper and see the lights in Čudolandija. We closed the year with true winter wonderland and went skiing in Zillertal – the world’s largest skiing valley.

Looking back, we were not home a lot, but when we were, we were busy with writing blog posts about all kind of travel tips, including for everyone traveling with kids. Having some more time in the beginning of the year, we finally managed to write the missing blog posts about our overland travel to Turkey, Georgia and Armenia. Not sure how the new year will be, but if it will be half that good as the 2018, we will not have any reason to complain.