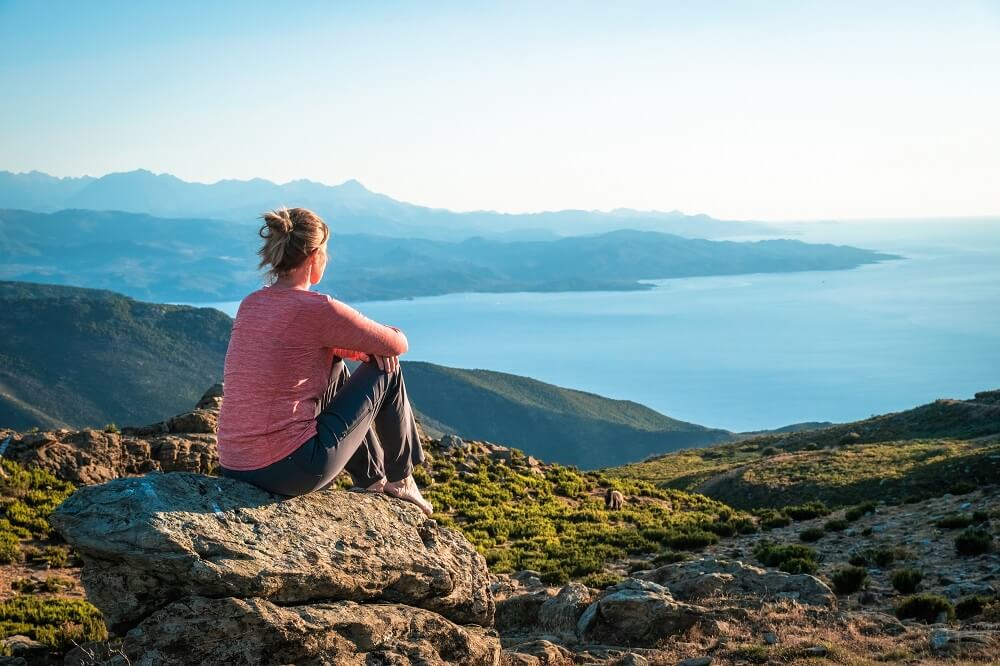 Each year I write a travel review, which reminds me how grateful I can be for all the adventures I was able to do – by myself, with my husband and as a family.

We cannot really brag about the year 2020, but even though we were extremely limited with traveling, we still managed to made some new travel memories.

The year 2020 was full of plans at the beginning, but at the end this year was full of disappointments, flexibilities and trying out to figure how to earn our salaries with blogging. Well, but at least we have managed to find some hope when looking at the old travel memories. But to be totally honest, it does not go a day by without thinking of traveling and feeling blue because we are not able to at least plan and count down the days until the next adventure.

Our yearly routine for the first months of the year is more or less traveling somewhere warm. But this year this was not planned as we decided to save up the money for a longer adventure in December. The only plan we had was a city break in Berlin in March which was cancelled due to the Covid-19.  Instead of traveling and planning we used our time to write something about China, Germany, tips on renting a car and we finally did the review of the Lifesaver jerry can too

The only fun moment was when doing a winter trip to Dobratsch for sledding and a one day trip to Cerje Memorial in Slovenia. At least my parents were still able to visit Andalusia and wrote some travel tips of this amazing Spanish region.

Transmission at 2146 meters of altitude (Sledding from Dobratsch)

A lock down in Slovenia was loosen up and we were finally able to move around the country. We did some hiking trips and I did some webinars regarding plain tickets, travel health insurance, Ljubljana, traveling in general and camping, but that’s about it.

Instead of our overland travel to Corsica, we were again doing some trips around our own country Slovenia, like the Rupnik Line. As I had a hint that road trips will be the most popular way of traveling this year, I have also gathered some pluses and minuses when doing a road trip.

It was finally June and with that a bit more optimistic time for traveling finally had come. We immediately decided to visit the Krk Island in Croatia, explore Karst region in Slovenia, did some hiking in Katschberg and enjoyed a city break in Ljubljana.

Katschberg in summer – best things to do for families

Štanjel is one of the oldest settlements in Karst (Best things to do in Karst, Slovenia)

The guided tour, booked at Visit Ljubljana, was one of the best, we had on our travels (City break in Ljubljana)

July was the month when we did most of our traveling. We have visited Bela Krajina – a remote part of Slovenia, which we always enjoy. The next adventure was a city break in Graz, joined with the Herberstein Zoo for our little one and after that we did a road trip around Bavaria, Germany, where we focused on two lakes – Chiemsee and Tegernsee. Before heading back home, we have also decided to do another city break in Linz.

View to the Castle Museum (City break in Linz, Austria)

Take the boat ride around the lake (Best things to do at Chiemsee Lake, Germany)

We first planned to travel to Corsica overland in May, but getting the vouchers for the cancelled ferry, it was finally the time, to tick off that plan too. It was such a great feeling, to really enjoy what we love the most – exploring, off-road, wilderness, nature….

Most amazing things to do in Corsica

The situation with Covid-19 started getting worse again, what brought to another cancellations of planned trips. But we still managed to do a weekend trip to Poljanska valley in Slovenia, wrote some tips on city breaks in Germany and because of collaboration, we get to know the Royal Robbins clothes, which are perfect for traveling.

If the weather is nice a cup of coffe outside is a good idea too (Poljanska Valley, Slovenia)

Things to do in Poljanska Valley in Slovenia

As we were under a lock down again, we could not do much than spending time in the nature around our home. Luckily we live in a countryside, what sure made our time much easier. I have decided to share with you some of our favourite nature play ideas for kids. And we were happy enough to still caught a weekend in Croatia, exploring best things to do in Pazin.

The view over old Pazin (Best things to do in Pazin, Croatia)

Amazing Sopor waterfall (Best things to do in Pazin, Croatia)

Not much was happening in November either, so I used the time and wrote about some of my best things to do in Austria.

I was hoping to a better ending of the year. If our overland trip to Western Africa was not possible, it was at least a wish to do some two-three weeks overland travel to Sicily. Unfortunately all the hopes were for nothing. Even the Christmas markets in Europe were cancelled, which we visited every year. Instead of making new travel memories, I ended up writing about interesting facts about Christmas in Germany, shared some tips on where to travel with kids and the hectic year (finally) came to an end.

Hope that the New Year will bring some better adventures is the least we can have. I think we will be lucky enough to do some road trips around Europe, but let’s wait and see what kind of surprises will the next 12 months bring. I sure hope they will be much better for all of us, vagabonds.