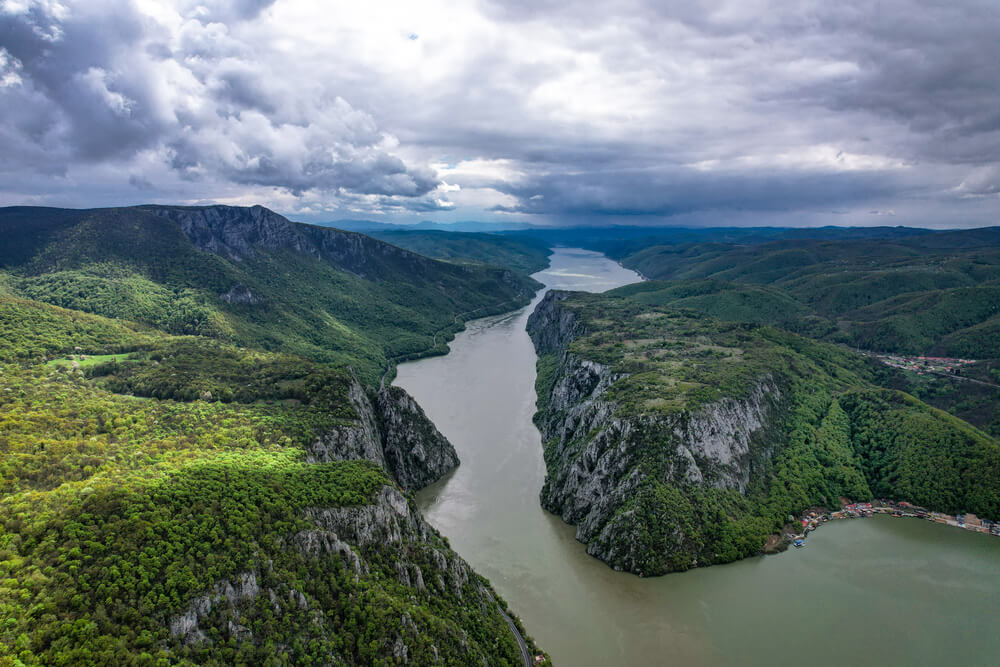 Tourist attractions in Eastern Serbia are still a little bit unknown and hidden from majority of visitors, who decided to travel to Serbia. That might actually be the best reason, you decide to skip the crowded places and rather spend the time exploring this hidden part of the country. Eastern Serbia still keeps its authentic look, upgraded with scenic nature, good food, welcoming people and rich history.

What to see in Eastern Serbia?

The Golubac fortress has first been mentioned in 14th century, but the fortress was there years before that. It has the best strategic location – right next to the Iron Gates, where the widest Danube river enters the canyon and with that the narrowest part of it, which was hard to pass by.

The Golubac fortress was only rebuild in 2019, so it really shines now in all its glory. There is an entrance fee, which actually varies of the tour you wish to take. The easiest / lower tour around the fortress is for everyone, but the other three are more challenging and only for people older than 18 and fit enough for some serious hiking and even climbing. These three tours are only possible with a guide.

A nice view over the Golubac fortress is also taking a one-hour long boat tour from the city of Golubac. The tickets can be bought at their tourist information center. You will also get all the needed information about other tourist attractions in Eastern Serbia there. If you wish to explore Golubac by bicycle, but you did not bring yours with, their office also has bicycles to rent. We recommend you to take the new 8 kilometers long cycling tour, which is perfect to enjoy nice views along the Danube river.

About an hour long drive by car from Golubac town, the largest national park in Serbia can be found. The Djerdap national park is a wonderful place for everyone enjoying unspoiled nature, hiking paths, scenic views and are keen on active and adrenaline vaccations. You can also take the boat tour there, which will show you the Danube river and its canyon from a totally different perspective.

The Djerdap national park has some really nice hiking paths, but the most popular is taking you to the viewing point Ploče. The path is 3,5 kilometers long and it is not a difficult one, so you can also take your kids with (4+ years). From the viewing platform at 355 meters above sea level you will have breathtaking views over the river and its canyon. This is also the narrowest part of the river and you will only be 140 meters away from Romania there. It is a special filling standing in one country, which is divided to another one with only a river, but you can already enjoy the beauties over the border.

If you are fit for more hiking, a nice upgrade from Ploče are two more peaks and viewing points – Veliki Štrbac and Mali Štrbac. You will need one whole day to do all three of them, so make sure to pack water and food with you, as you cannot find any on the hiking paths.

A very nice sight and tourist attraction in Djerdap national park is the Blederija waterfall. The road bringing you there is pretty bad, but the location is worth the effort. The best time for visiting is summer, as it is much cooler there and you can even swim underneath the waterfall. You will also find a nice picnic spot only steps away, which is full of locals during the summer.

If you are not much into being active when visiting the Djerdap national park, you can still do a quick road trip around it. We started the drive at a small town Donji Milanovac, where we first visited the newly renovated visitors center and got lots of useful information about the national park. Our drive continued along the Danube river, turning right in the Kladovo town and headed over the Miroč mountain. We were able to see there also the old and traditional way of making charcoal. Very interesting!

It was established in 14th century and has been active and closed over the centuries. About 8 years ago, monks have opened it again, rebuild it and started to marketing it extremely well – also on YouTube and social media channels, what sure increases its popularity.

It is said that the best things are unplanned and we can say that also for the winery and distillery Pruna. We have found this hidden gem when driving around and noticed their sign, for which we decided to stop and take a look. We ended up on a tasting tour of local wine, gin and Rakija – Serbian kind of brandy, which is known as one of the best one in the whole country. Loved the tour and would definitely recommend it to everyone interested in this kind of things.

Eastern Serbia is very rich in history. In fact, we can find there one of the most important Mesolithic and Neolithic archaeological sites in Europe. The Danube river has been an ideal place for living already for thousands of years. The archaeological site Lepenski vir dates back to 9.500/7.200-6.000 BC.

The Danube river is European second largest and here in Eastern Serbia we find it the widest, the narrowest and also the deepest. The river has been a way of life for thousands of years – even up to this day. Fishing is a big part of people’s traditions and nowadays tourism is getting more and more popular too, which still has enormous developing potential. 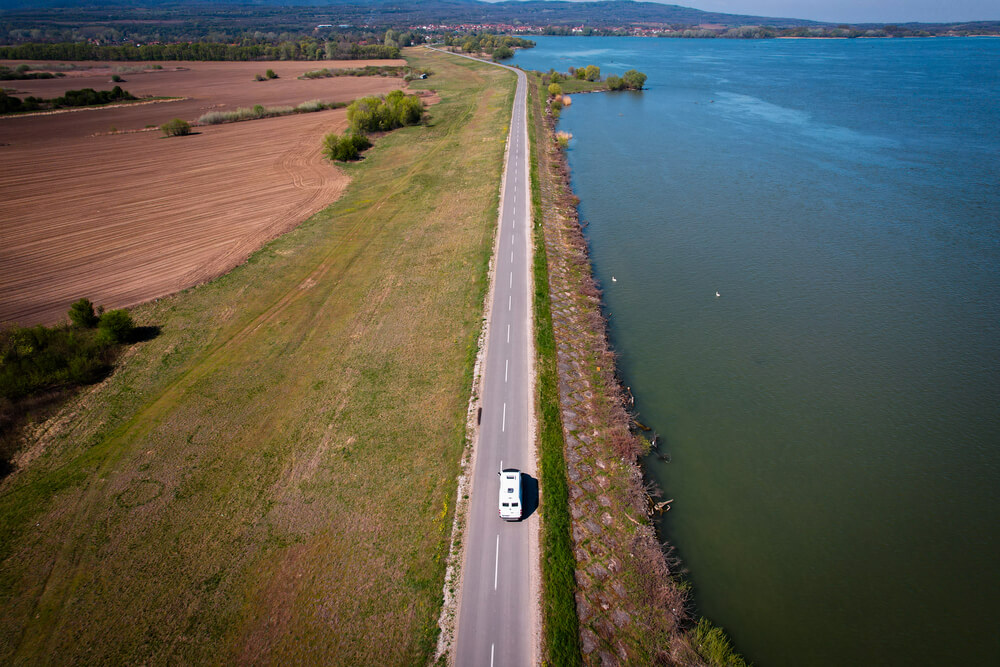 Due to the amazing Danube river, which was the perfect place for travelling in the past, it also represented a good strategic point. No wonder we find numerous fortresses along the river shores. One, which we also visited and loved, was the Ram fortress, built by Turks (Ottomans) in 15th century and fully renovated by them in 2018 too.

Nowadays the Ram fortress is magnificent like before and has the perfect view over the Danube river. Turks / Ottomans were extremely developed in building great architecture and if you book a guide to take you around the fortress, you will find many interesting facts to prove it. Can you imagine they already had heating, sewage and running water in the fortress from 15th century? 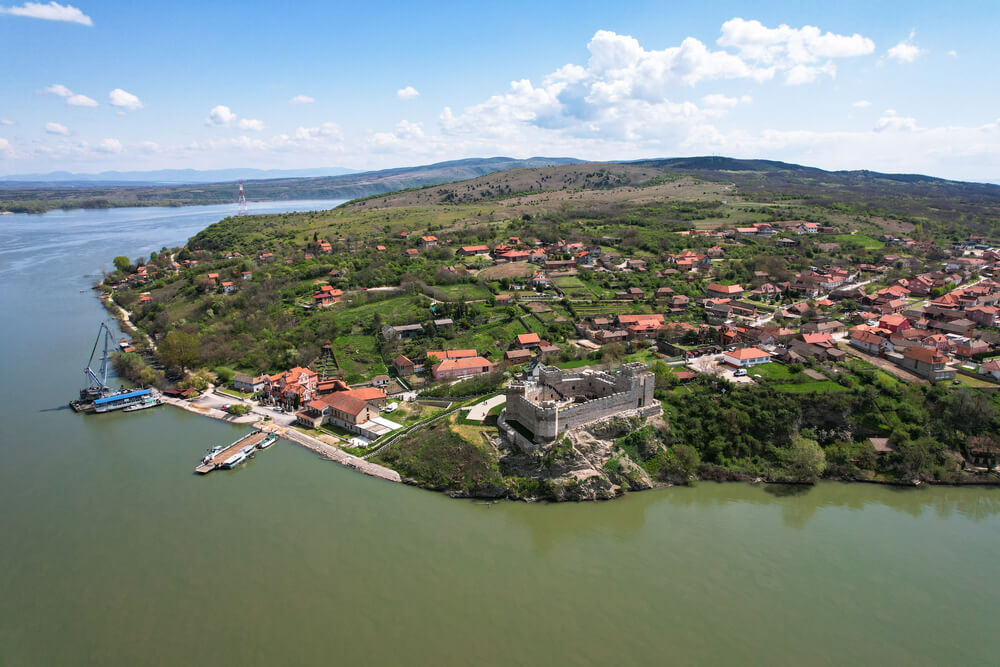 If you are a cyclist, you probably heard for the two cycling paths running along the Danube river – EuroVel6 and Eurovel13. Both these routes will take you pass the Silver Lake, a dead meander of the Danube river, which is great spot for camping and enjoying the summer time on the Danube river, including swimming. 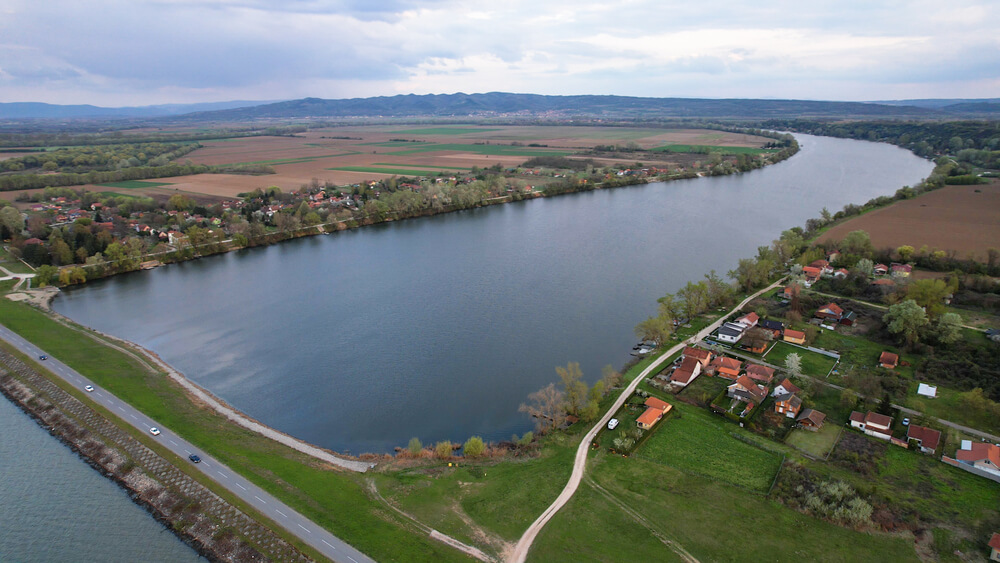 The Romans left their footprints also in Eastern Serbia and that is with the biggest city on the Balkans. Dated in 1st century AD the Viminacium was a city with 35.000 to 40.000 inhabitants, which was destroyed by the Huns in 5th century.

A guided tour (taking every full hour) will show you the ruins, which have been discovered so far – amphitheater, one of the four thermal baths and cemetery with tombs. The complete area of the city is spread over 450 hectares and up to now it has been only 4-5% that is discovered.

An interesting found was also a mammoth skeleton, which was a big surprise. It looks like every time someone digs into the ground, something new is found. 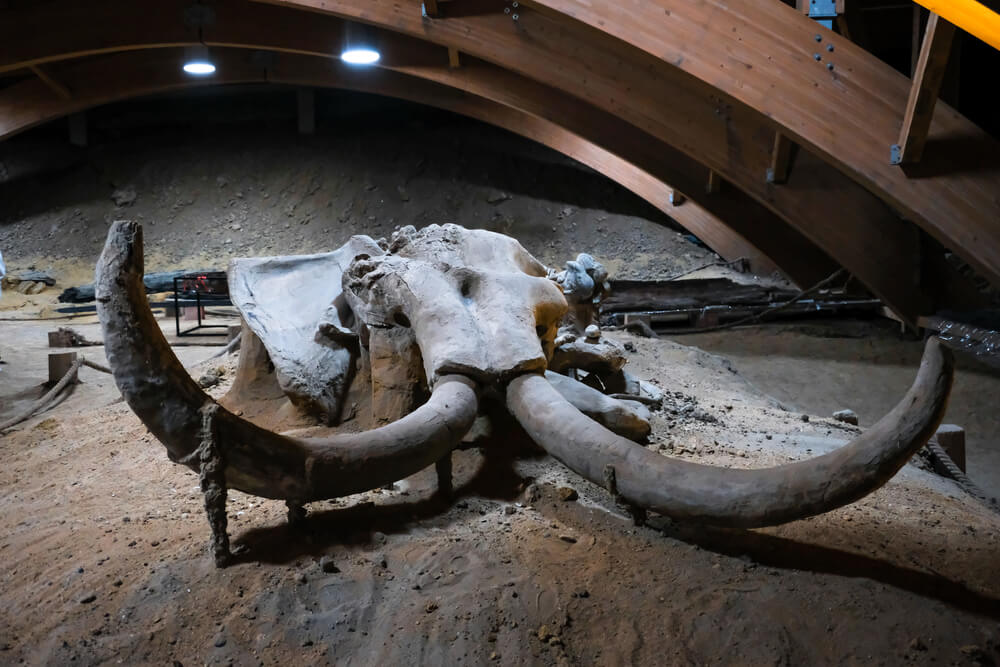 Did you know that some people visit Serbia only for its food? If you are a meat lover, you might find your paradise here. Most of the meat is grilled and pretty heavy. You have to try čevapčiči, pleskavica, which is the most popular meat food in Serbia for sure. But Eastern Serbia is famous for the fish too – the Danube river is rich with different kind of fish, but mostly catfish and sander. We ate grilled sander and loved it. Don’t forget to try čorba – fish or meat soup, or pita (phyllo dough with different fillings – curd cheese, cabbage, potato, spinach.)

When you will be visiting real Serbia you will be almost always welcomed with a shot of Rakija – Serbian brandy and some really know how to bake it in perfection – yes, Rakija is baked, not cooked.

Last but not least – Eastern Serbia are also its people. You will still find here true Serbian hospitality, which is slowly disappearing in bigger cities. You will almost always be greeted with a big smile and a shot of Rakija, so be prepared to make new friends here too. 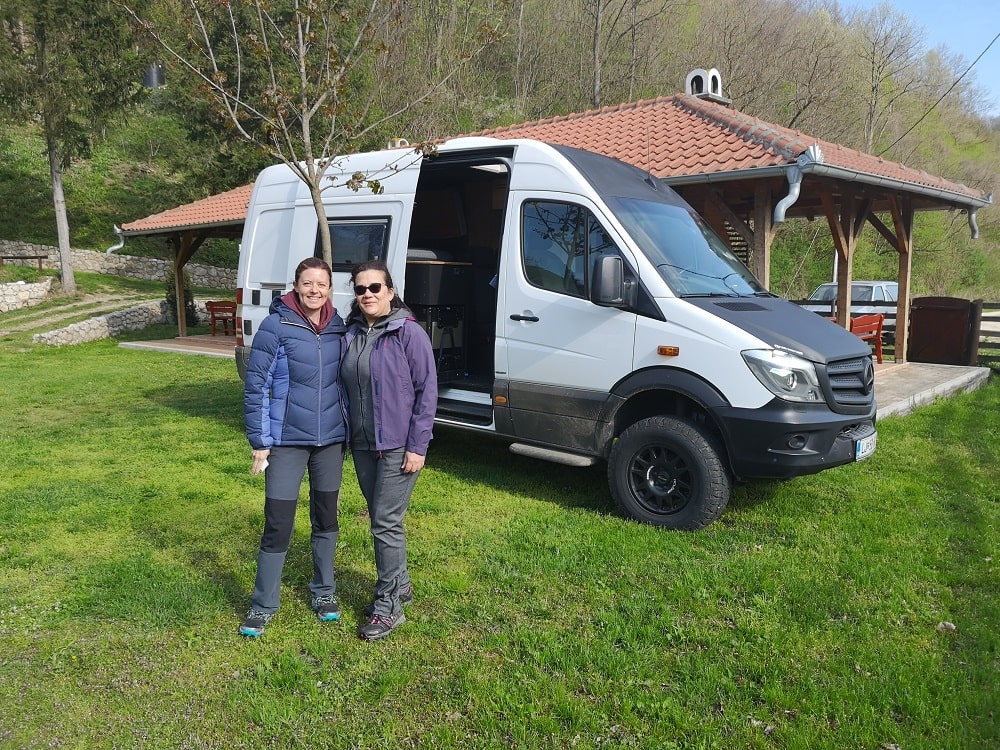 Eastern Serbia and its tourist attractions are for everyone looking for true, authentic Serbia, where you can still find uncrowded places, magnificent nature of the Djerdap national park, unique history and welcoming people, who will melt your heart even not knowing your language.

We are extremely happy that our trip was supported by the Serbian Tourist Organization, but nevertheless, the above list of best tourist attractions in Eastern Serbia was written solely from our own experiences.