Nowadays globalization is something we cannot hide from. No matter where we come from, this is a part of us, our way of life and our way of thinking. Cities and towns are filled with different cultures and nations, which bring us together and make us as one. The bigger the cities are, the more diverse everything gets. One of the biggest and greatest cultural mix can be found in Melbourne, Australia as well.

No matter where in Australia you find yourself in, you will always be able to find different nations and their cultures. One of the nicest examples of this mixture is definitely Melbourne, a city with 4 million inhabitants. Melbourne is a place where we can see how people can live as one. No matter what language they speak, what their color of the skin is or what their believes are, they live in harmony and understanding. 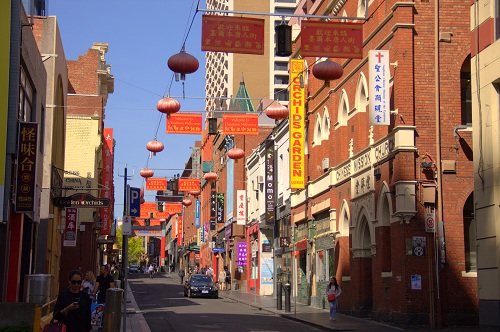 Walking around the busy streets of Melbourne is like traveling around the world. Staying here long enough, you might as well hear every language spoken in this world. Chinese, Italian, Greek, Spanish, Arabic, Croatian, Serbian, Slovenian…

I guess the very same mixture of nationalities is the main reason people are so patient, laidback and helpful. Exploring Melbourne with a city map in your hands will attract numerous Melbourne residents, trying to help you, without you even asking. Not sure, how this is in your country, but we, Slovenians, are holding a little bit for ourselves. We are well known for our hospitality, but when it comes to making the first step, we are kind of shy and rather wait to be asked for help. This is changing with the younger generations, but so far not many people are so open, as here in Australia. 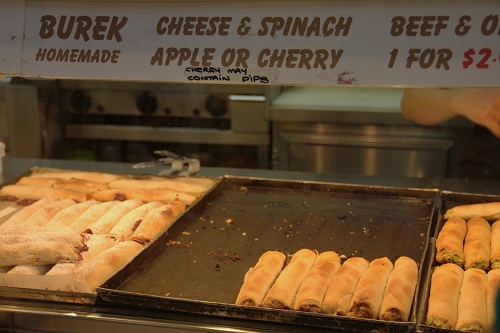 Due to diversity in nationalities, Melbourne is the Australian culinary capital (Australia travel)

The cultural mixture in Melbourne and also around the whole Australia, can also be seen in its cuisine variety. I guess we could say, that no matter what you wish for, you can get it here in Melbourne.

Melbourne itself has not a rich history or at least not as rich like in Europe. Buildings with a 70 year old history are already a big think here. But I guess we don’t really come to Australia nor Melbourne because of the history, but rather because of its diversity. 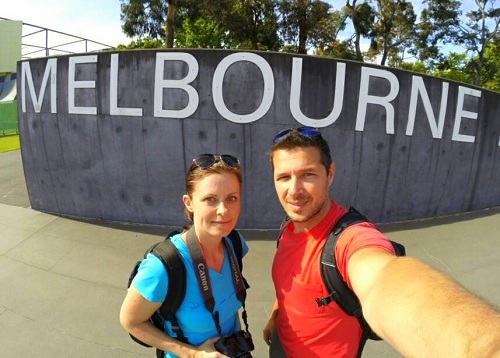 Melbourne offers something for everyone (Australia travel)

The capital of Victoria State, Melbourne, is definitely a very diverse place to find yourself in. Best to explore everything what the city has to offer is by wandering around and breathe in all the varieties we come across. Melbourne is with no doubt a cultural cocktail, for which you will never feel like a complete stranger.