Eight Reasons Why I Fell in Love With Slovenia 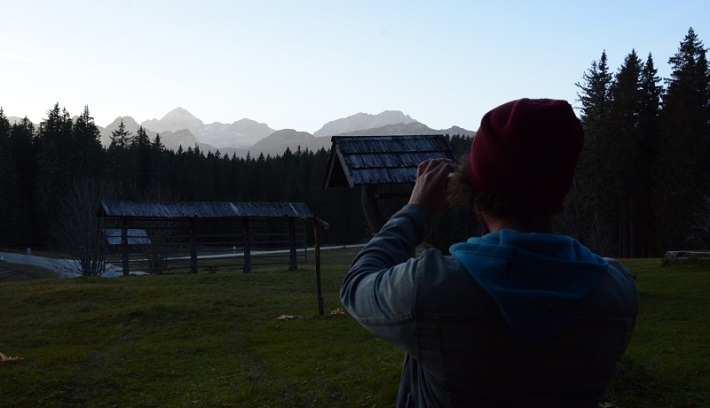 It’s impossible to not fall in love with Slovenia. It’s the only nation in the world that actually has the word love in it, Slovenia. Even the capital Ljubljana can be translated to mean love.

The first time I was in Slovenia was four years ago and I was circumnavigating Europe. By the time I reached it my cash had nearly run out, but still had so many more places to go. I was living on hostel breakfasts and pasta with ketchup. I only had time to visit the capital, Ljubljana, and was there for just three days. I had a budget of about fifteen euros. On my way through the Farmers Market I passed a lady selling apples. I asked if I could buy just one. She said, ‘You only want one apple? My boy, please just take one.’ It was the sweetest apple I had ever tasted. This time, I went back to Ljubljana and found that lady, I paid for the apples and gave her something a little extra to repay her for that act of kindness all those years ago. I also spent more time exploring the nation on the Big Blog Exchange, I was able to see nearly every single part of it. Slovenia is one of the most beautiful nations in Europe and I completely fell for it,

This narrow valley in central Slovenia is home to some of the best wine and food in the world. Being so close to the Italian border means that it has been influenced by the best parts of Italian culture, that idea of slow living and slow eating. It remains, however, uniquely Slovenian in flavour. 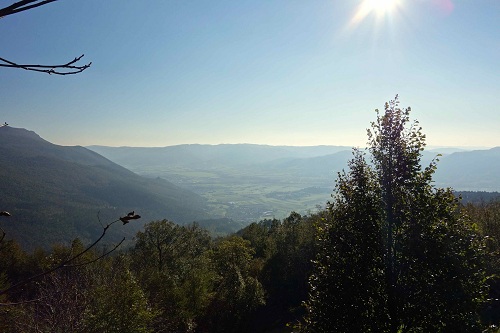 Located within the Bohinj Valley of the Julian Alps is one of the most picturesque lakes in the entire world. Looking down from from the alps the clear waters of the glacial lake offer pure reflections. If there are any Slovenian Lord of the Rings fans out there then they don’t need to take a pilgrimage to New Zealand as this is more stunning than anything there. 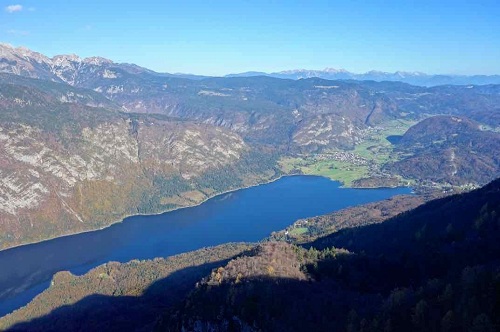 The view down on to Bohinj Lake (Slovenia travel)

This is one the top draw cards to Slovenia, you can tell that by the number of Japanese tourists who arrive on power boats and then power back. Lake Bled is not something to be seen at pace however, I took a row boat to reach the island and spent time exploring. 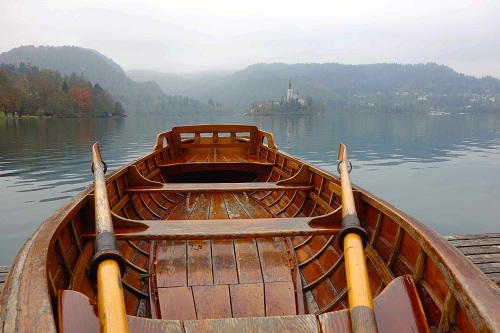 Ptuj is the oldest city in Slovenia, dated back to the stone age. Occupied by the Romans since 69AD it has seen more history than most full developed nations in the world. There are so few cities that can be said to be gorgeously stuck in time, Ptuj is one of them. 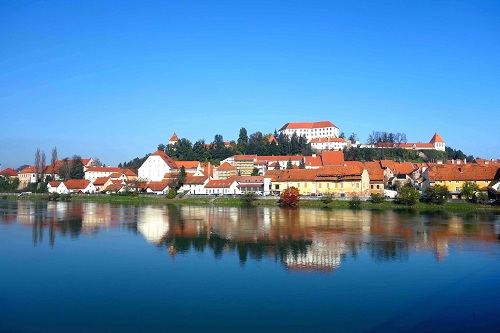 Picturesque view on the town of Ptuj (Slovenia travel)

One of the most beautiful castles in the world, that’s not just my opinion, that’s from the experts that put them in top ten lists. I have been to every single country in Europe except Moldova and Luxembourg, for me there is no other castle which is as stunning. Built into the cliff face it stands undeniably impressive over the landscape. Put down Game of Thrones and go and see what real history looks like. 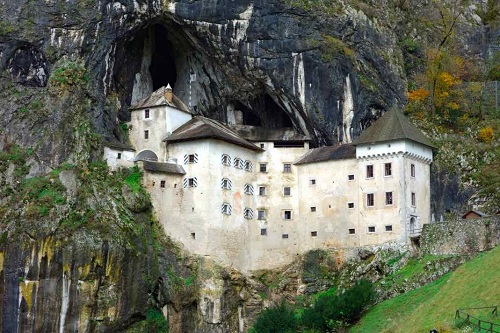 For over two hundred years people have been visiting Postojna Cave. It’s somewhere that makes you realise just how special this world of ours is. A tourist train takes you within it’s depths, where even the acoustics are so good that symphony orchestras perform here. 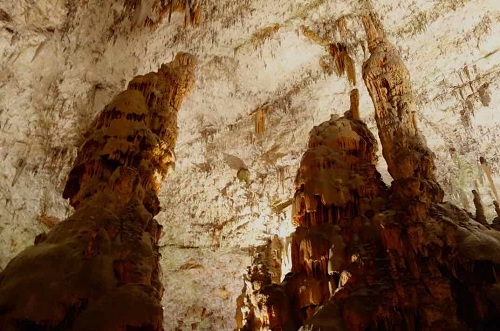 Maribor is home to the oldest wine growing vine in the world, over four hundred and fifty years! What does wine from this vine taste like? Well, you would have to ask Bill Clinton and the Dalai Lama. Bottles are only reserved for dignitaries, but fear not, because the other wine here is exquisite. 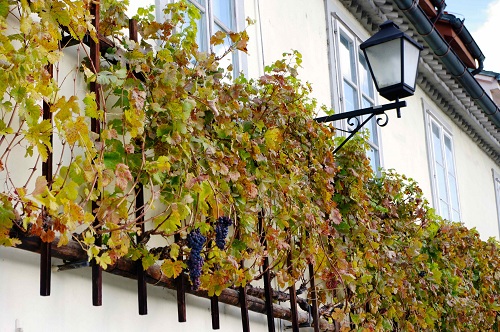 The oldest vine in Slovenia comes from Maribor (Slovenia travel)

If there is one city in the world which is taken directly from a fairytale then it is Slovenia’s capital, Ljubljana. The cobblestone streets weave their way around marketplace, pubs and squares which all lead up to the castle at the cities peak. It’s not only a medieval city as there is a huge alternative scene centred around Metelkova, a self-proclaimed autonomous neighbourhood for artists and musicians. 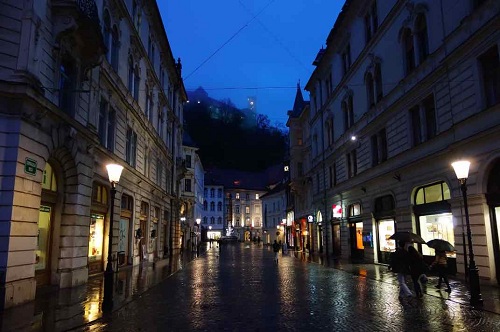 Author bio:
From Buenos Aires, to Milan, to Moscow, I’ve lived across the world for the past decade. At the beginning of 2014 I started again and began the first of five long haul trips around the world, the Pan-American Highway. Along the way I will seek the stories of those incredible people whose tales remain unknown. Follow along at See Something and his Facebook page.