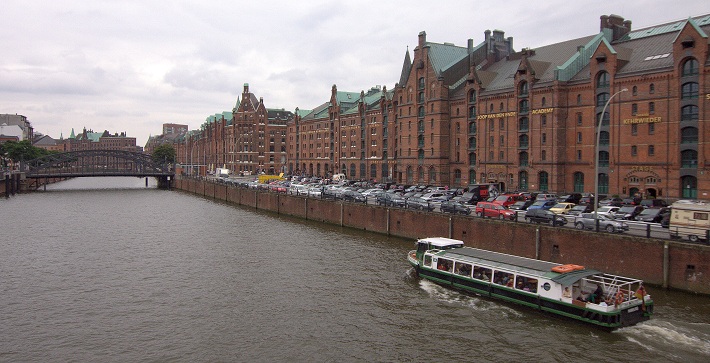 I have been to Germany many times, but honestly said, I do not know much about it. Even though I was staying in Augsburg for a month, learning German, when being in High School, I have never really traveled greatly around this diverse country. Ok, I have been to Munich, to Frankfurt, Essen, seen the castles of Ludvik Bavarian, but that was ages ago and I can barely remember anything. That is why I was even more excited, when I got an invitation from German National Tourist Board, to join them for a press tour in Northern Germany. The plan was to explore Hamburg, Bremerhaven, Husum, Friedrickstadt and Northern Sea / Wadden Sea. Even though my travel to Romania and Moldova was already planned, I could not miss this amazing opportunity, so I just postponed few days of the second travel and at the end I have managed to do them both. 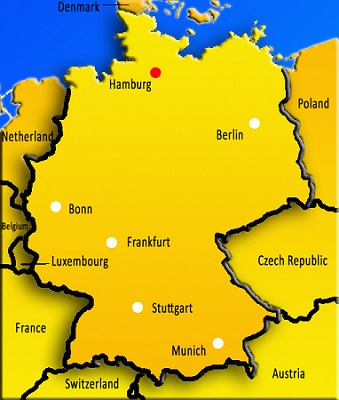 My trip started in Hamburg, which has been an important economical German city for centuries. Due to its good location (on the shores of the river Elbe), it had a perfect spot to develop a big shipbuilding industry and bustling port. Even nowadays Hamburg port is known as one of the most important ports in the northern part of Europe. Due to its economical growth threw out the centuries, Hamburg is known also as the wealthiest city in Germany. 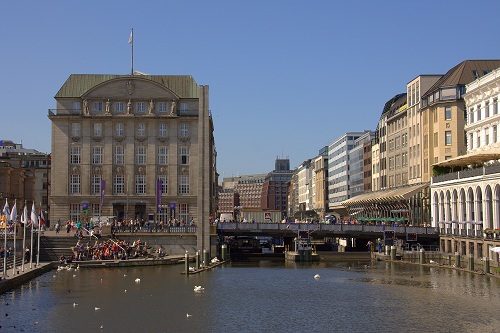 Hamburg is the third most visited German city. Hamburg is also a very important port for cruise ships

Living in Hamburg is expensive, but for many people Hamburg represents a dream come true. Due to its strong economy the »brains« from all around Europe are coming to Hamburg in search of a job opportunity. Having the right skills and qualifications definitely helps to be well accepted.

Hamburg, with its many stores, is perfect for shopping

It is said that people in Hamburg are serious and not very opened, but let me throw these stereotypes away. The people I was able to meet here were kind, approachable and happy with themselves. I guess happiness can be related also with the fact, that Hamburg has less than 8% of unemployment rate! 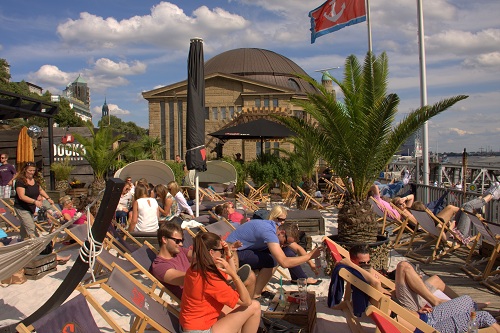 Hamburg is a large city where 1,7 million people live – 25% of them are foreigners, what makes a great mix for diversity. You can find everything you want in Hamburg and that makes the city even more attractive! Due to the Elbe river, Hamburg has been an important port for centuries.

In the past Hamburg was damaged three times, but I guess most of the people know just the last, third cause – WW2. During the WW2 half of the city was completely demolished and only 25% of all buildings got away without a scratch. It is hard to believe that only 7 decades ago, Hamburg looked completely ruined down. Luckily we can still enjoy the amazing buildings and walk around its many historical streets today, which are fantastically rebuild. 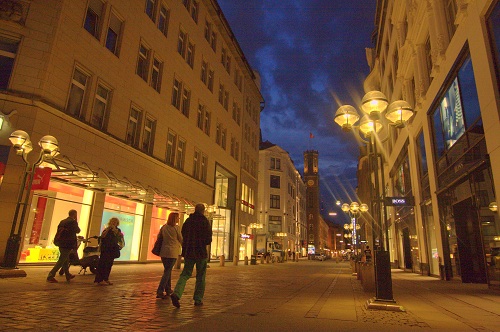 Day or night, culture or clubs – Hamburg offers something for everyone

I was fascinated by the huge reddish bricked industrial buildings, maybe even more, because I come from a small countryside town, but where ever you come from, it is hard to stay unimpressed! Walking around Hamburg, shows you its splendid renovated work, done after the WW2. Even though their economy was strong, people definitely needed a lot of dedication, hard will, discipline and organization, to do a completely new start. Maybe that is why people look more serious and cold, but honestly, that’s just the shelf, which you need to be successful. 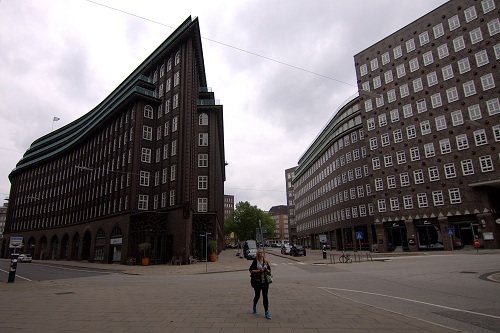 Chilehaus (left) was build from more than 4,8 million bricks and is perfect example of the Brick Expressionism from 1920s.

I love the fact that Hamburg was rebuild as it was – serious, gigantic and with no additional and unnecessary crap, which would kill the authentic look, the city once had. I could walk here for hours and my, if these streets could talk… But instead of hours, I unfortunately only had one day in Hamburg and I wanted to make the most out of it. The deeper exploration will need to wait for another time.