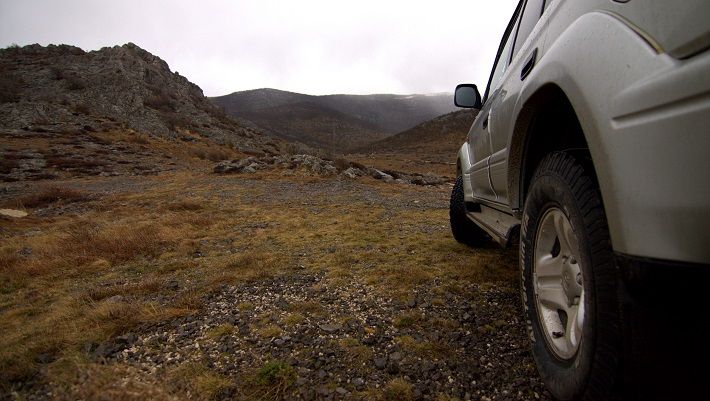 We needed ages to finally visit Velebit Mountain in Croatia. After all, Velebit is an off-roading paradise, what makes it perfect destination for us. 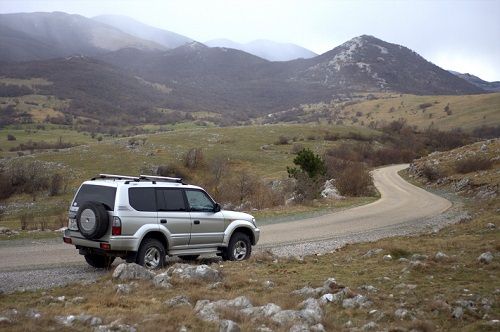 Velebit is great for off-roading

The weather forecast for Velebit and upcoming weekend was not the best, but we still hopped, the weather will change and that the forecast will be wrong – it would not be for the first time. But the story was different – as soon as we got up, we realized our days will be rainy and cold. 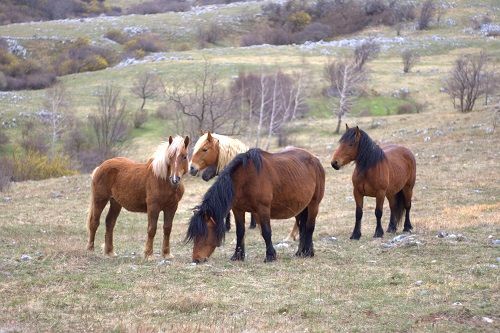 It might be better to stay at home, but we were planning Velebit for too long and we decided to go anyway. To our surprise, we did not just have rain, but also snow, what did make our travel even more adventurous. 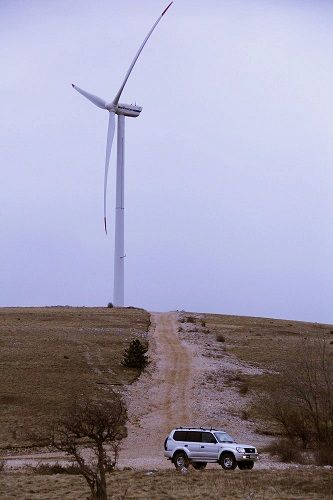 There are many wind power plants (Velebit Croatia)

We live in Slovenia, so this was our base. Due to closenes, Velebit is the perfect destination for us. Our first stop was at the wind power plants near a small village Vrataruša. The views from up there would be amazing if the they was sunny. Right underneath lie Croatian islands Rab, Krk and Goli Otok. 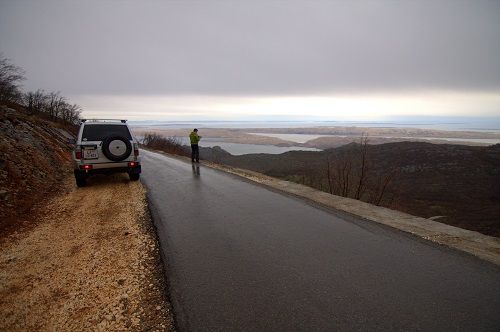 During a sunny day, the views on Croatian islands are amazing (Velebit, Croatia)

We could observe horses walking freely around endless plains and continued our way to Northern Velebit (entrance Babić Siča). To our big surprise we soon came from rain to heavy snow. Let me remind you, we were in the middle of April and not in the middle of a harsh winter. 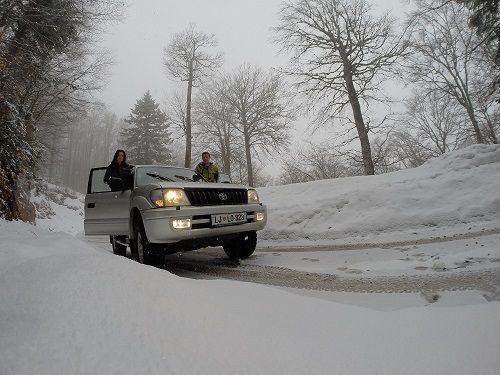 Velebit was still covered in snow in April

The road was still in a pretty good shape, but at the top, where we should start descending, it was closed. We needed to turn back and find another way to a town Gospić. 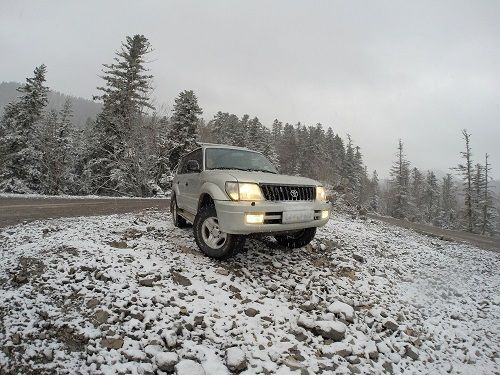 The temperature was below zero and it should be snowing heavily for the whole night – after all we were at 1600 meter above sea level. Not really perfect for sleeping in the car without heating. We had decided to leave Velebit and made plan B. 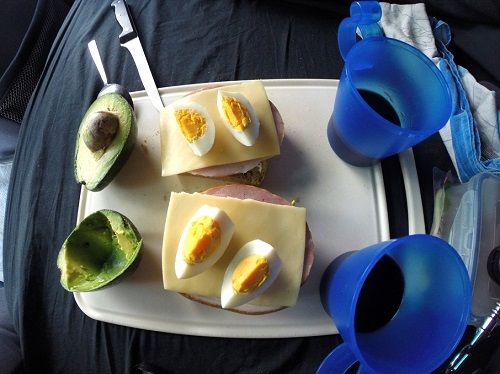 Our car was not only a bedroom, but also a dinning room (Velebit Croatia)

Our next stop was Karlobag and Paklenica, where we staid over night. 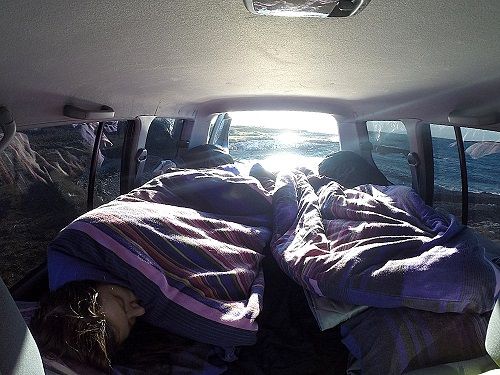 We were waken by strong bora wind the next morning and some of the roads to Velebit were closed. Instead of off-roading at Velebit, we decided to leave the area, before all the roads were closed for traffic completely. 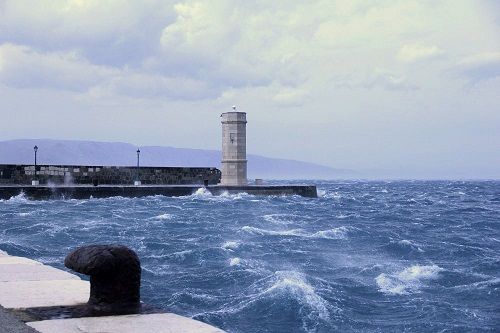 At the end we ended up at Kamenjak peninsula in Istria, where we finally found some sun. The bora wind was still strong though, but at least it felt like spring and not winter anymore. The bizarre weather was not perfect for views from Velebit, nor for hiking or cycling (Velebit is great for outdoor activities), but it was definitely more adventurous and dramatic. Luckily we don’t live far from Velebit and we will be back in the summer for sure – if nothing else, there should not be any snow left. 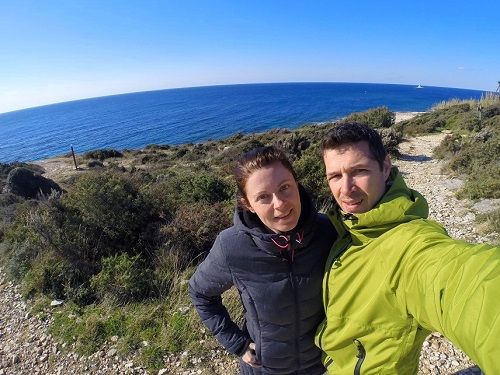 At the end we did find some sun (Velebit Croatia)