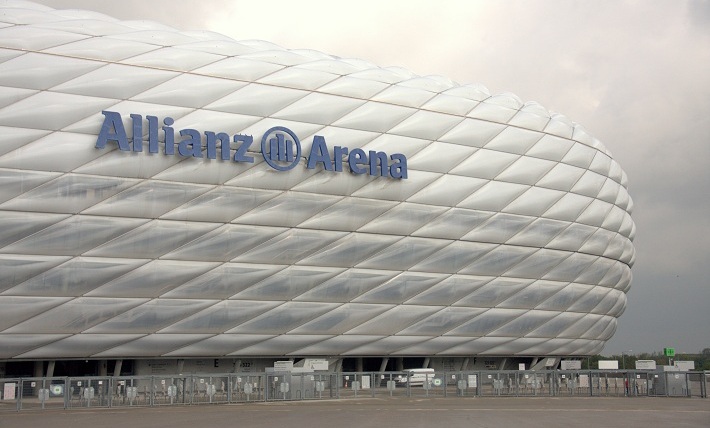 I believe there is no greater feeling for a football fan, than being on a football stadium of his/her favorite football club. I have never been a fan of any specific football club – except for the Slovenian national football team, cheering loudly and waving around with our national flag. It does not even matter if I am at home or at a stadium, but of course, nothing can beat watching the game live at the stadium and breathing with thousands of other fans, having all the same goal. The bigger the stadium is, crazy everything gets! 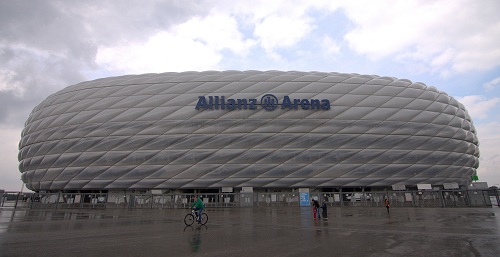 The Allianz Arena is home to FC Bayern and FC Lions

I still remember my very first visit to a foreign football stadium – it was stadium of the FC Barcelona…Waaaaww… crazy, crazy, crazy! The only thing I could even say was, I could live here – if it would be possible, I would pitch my tent directly in the middle of the green grass.

I guess the feeling, which I got at the FC Barcelona stadium, was also the reason, wanting to visit the Allianz Arena, when traveling to Munich. When the German National Tourist Board asked us, what we want to do in Munich, we knew immediately, that one of our TOP priority, out of Oktoberfest, is visiting the Allianz Arena. 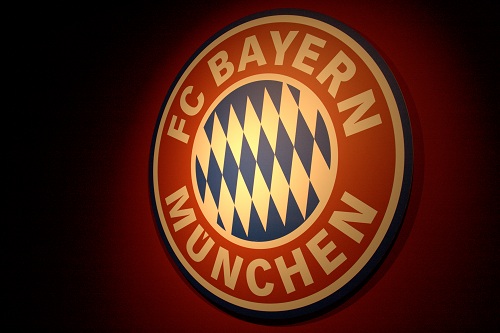 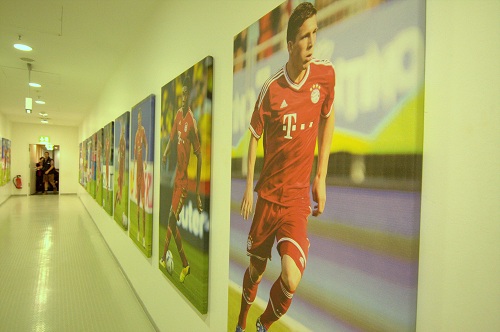 The Allianz Arena’s corridors, which lead to the dressing rooms are decorated with FC Bayern players

The Allianz Arena actually belongs to two football clubs – Bayern and Lions. FC Bayern, playing in the prestige UEFA Champions League, is the most recognizable for sure and has its fans all around the world, not only in Munich. 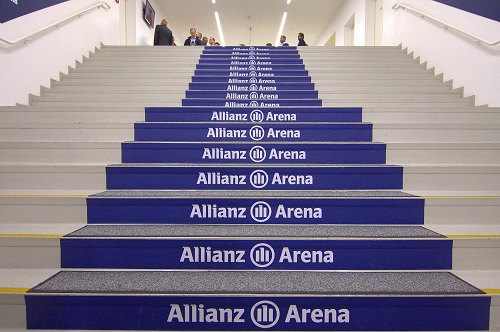 The Allianz Arena is already impressive seeing it from the outside. Its unique architecture will give you the “wow” moment for sure. Even if you are not going to a game, you still can see the stadium from inside, attending one of its daily guided tours. 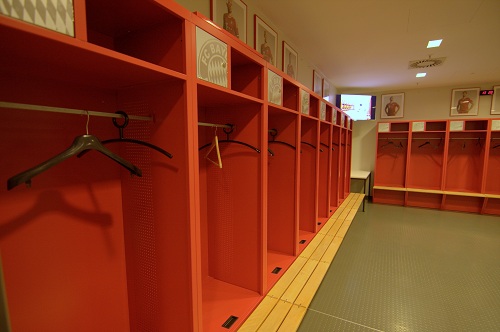 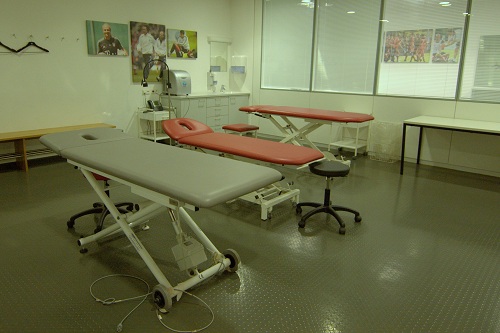 Injured players are taken care of in this room

Interesting facts about the Allianz Arena 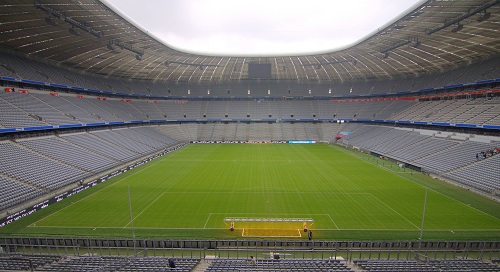 Football field in the Allianz Arena

How to reach the Allianz Arena?

The easiest way to reach the Allianz Arena is using public transport. If you are in the city center, you just look for the blue line U6 towards Garsching-Forschungszentrum (your stop is Fröttmaning). 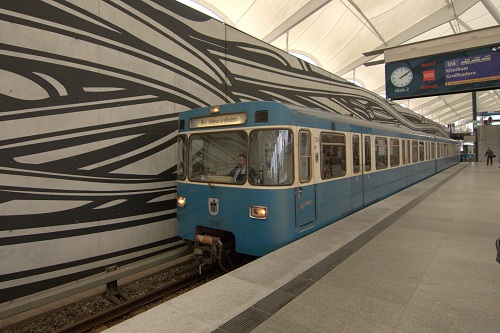 Local transport (blue line U6) drives to the Allianz Arena

The guided tour of Allianz Arena 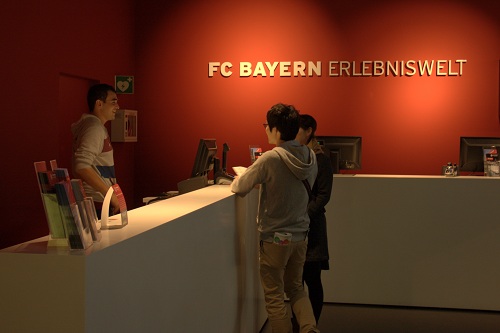 The guided tour of the Allianz Arena is one hour long 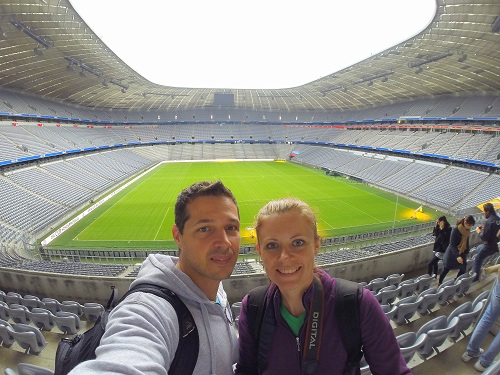 Next time we are here, we will come to attend a football match

Even though you are not a fan of FC Bayern or any other football club, visiting the Allianz Arena is something you just have to do, when being in Munich. The building itself will impress you for sure, not to mention you can see areas, which are normally opened only for referees, press, coaches and players. We swore to ourselves, we will be back once as FC Bayern fans – the feeling when the stadium is completely full, should be spectacular!