Sheikh Zayed mosque in Abu Dhabi left me speachless. I immediately realized why many travelers compare it to Taj Mahal in India. 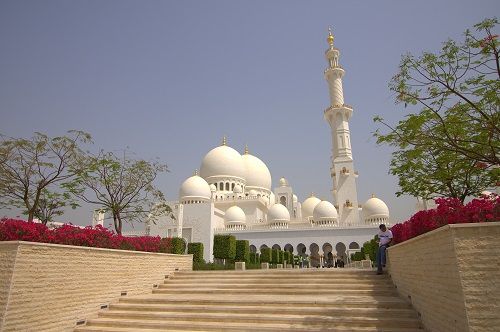 Even though development affected UAE’s tradition and history greatly (not much is left behind), we can still find some amazing sights and attractions, which are far from the fancy skyscrapers everyone knows. 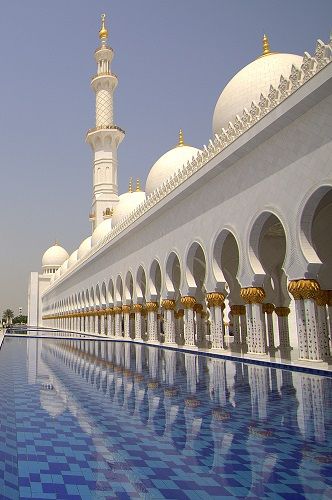 The third largest mosque in the world is Sheikh Zayed mosque 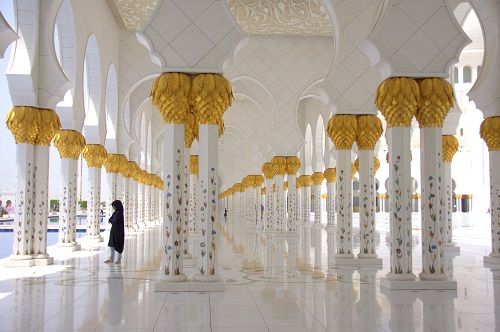 There are more than 1000 columns in Sheikh Zayed mosque

Traveling to UAE was full of surprises and Simon and I both agreed that a visit to Sheikh Zayed mosque in Abu Dhabi was one of the highlights of the whole trip. If you think you can skip Abu Dhabi, think again!

Taking an hour or two of your time to visit this amazing Sheikh Zayed mosque is definitely not time wasting, especially if you were impressed over the Taj Mahal in India. The Sheikh Zayed mosque can be put head to head with the Indian monument of love! 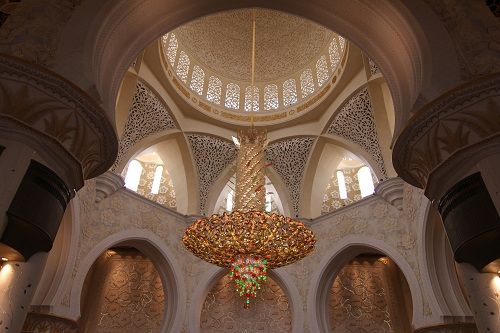 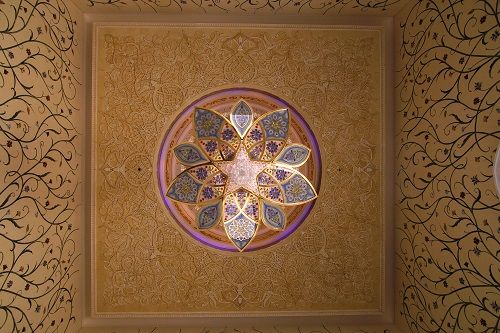 All the chandeliers in Sheikh Zayed mosque are decorated with Swarovski crystals, colored glass and 24 carats gold

The Sheikh Zayed mosque got its name after the first president of the UAE – Sheikh Zayed bin Sultan Al Nahya. His vision was to bring different people together in harmony, no matter their culture, tradition and religion. 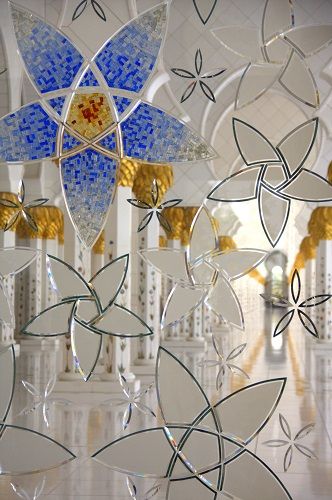 Due to white marble, the Sheikh Zayed mosque can be put head by head with Taj Mahal in India

The main and easy seen feature of Sheikh Zayed mosque is its white color, but the Sheigh Zayed mosque is stunning in more ways. It’s recognized for its white marble, semi-precious stones, more than 1000 columns, 82 marble domes, the largest hand-made carpet in the world, the world’s biggest chandelier, lots of gold, crystal… Do we need to say more? 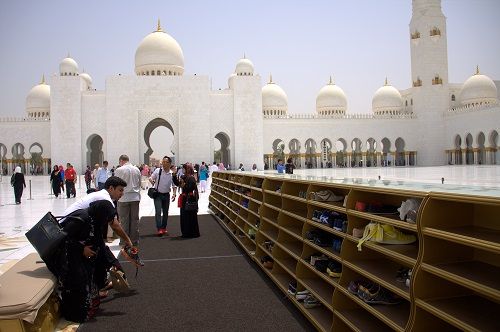 The Sheikh Zayed mosque can welcome more than 40.000 worshippers

To be able to visit the Sheikh Zayed mosque, you should be properly dressed. Men needs to wear long trousers (T-shirts is OK), when women have to have trousers/skirts reaching their ankles. Women clothes should not be close-fitted and transparent. Don’t also forget to have your hair covered, using a scarf. If you’re not dressed according to the rules, you can also borrow its traditional clothes (men – white dishdash, women – black abaya). All you need is a passport and 50 AED (per person) as security deposit, which you get back, when returning the clothes without any damages. 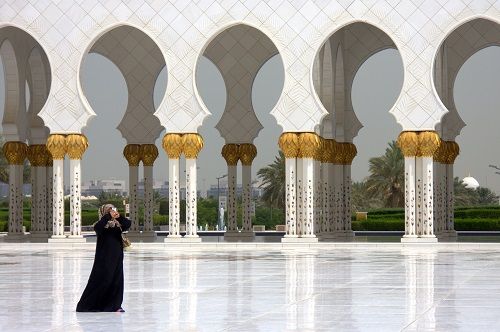 If you are traveling around UAE with a rented vehicle, you will be pleased to find out that Sheikh Zayed mosque offers a large free parking for all visitors. 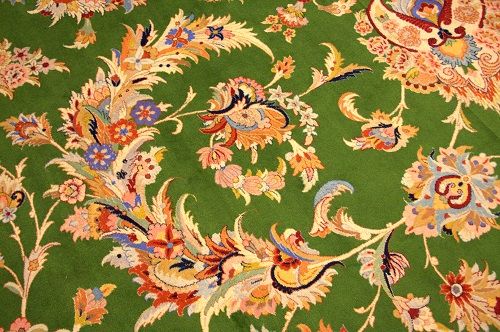 All visitors have a free entrance to Sheikh Zayed mosque. The visiting hours are from Saturday to Thursday from 9am to 10pm. Friday is the main day for all Muslims and it is time for praying, so the Sheikh Zayed mosque does not open its doors before 4:30 pm. There are even free guided tours available. 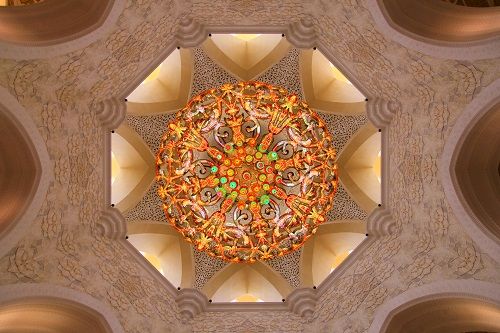 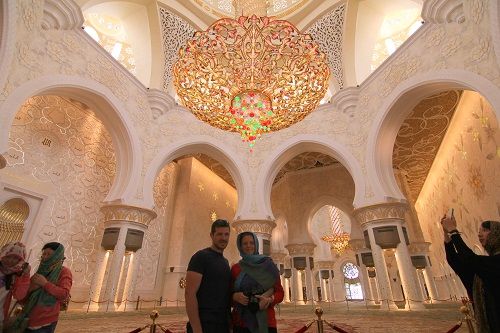 The Sheikh Zayed mosque in Abu Dhabi is amazing in many ways. Its architecture and design is truly breathtaking! If you ask us, the mosque has more charm than all the modern and fancy buildings for which UAE are famous for. Visiting the Sheikh Zayed mosque you also realized how ahead of time Sheikh Zayed was – he wanted to connect the world and its people in harmony – it is nice to see that his vision continues with every new visitor; a worshipper or a traveler.