It does not really matter, where we travel, we always try to visit local markets. We believe that you can see the everyday life best at a market. More time you have, better insight you get. If nothing else, finding out what will mostly be on your plate for lunch, will revile here for sure. 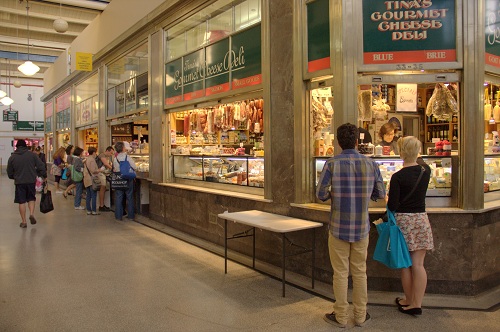 Even though the travel plan for Australia was organized by YHA completely, we have still managed to find a space to see the Queen Victoria Market in Melbourne. Queen Victoria Market is the largest market on the Southern Hemisphere. Locals call it Vic Market. I guess there is no doubt under who the market got its name – Queen Victoria, who ruled the British Empire in 19th Century. 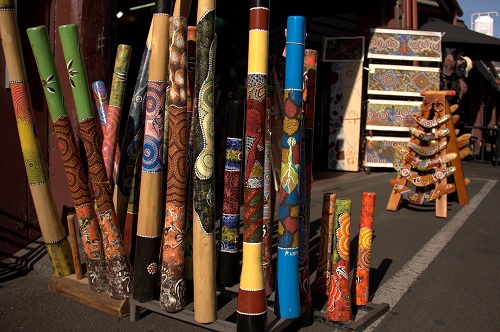 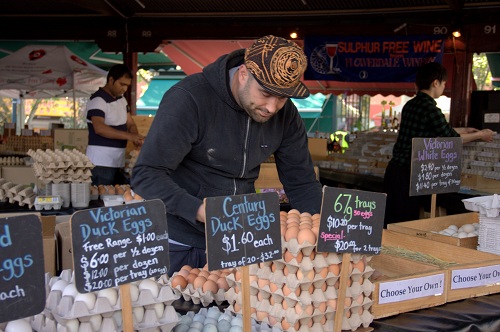 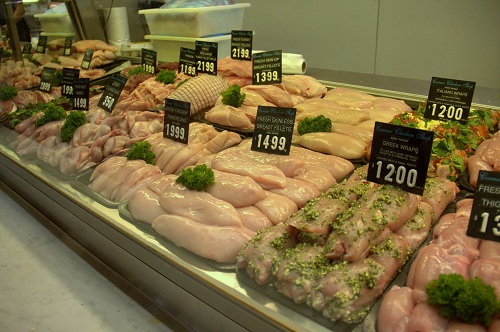 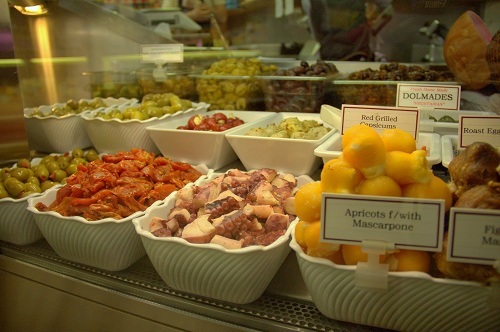 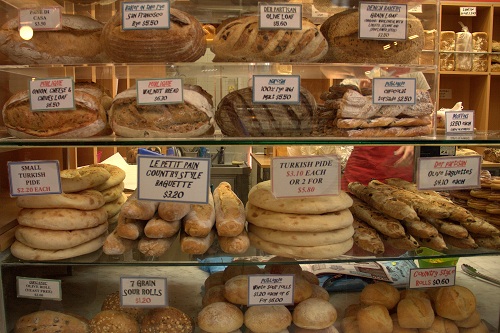 Before the Queen Victoria Market was planned, the same area was a burial sight for people leaving in Melbourne. In fact, there are still more than 9000 people resting underneath it. 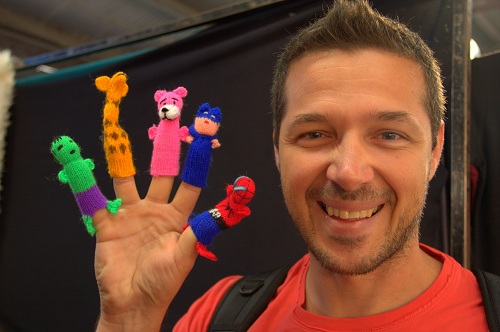 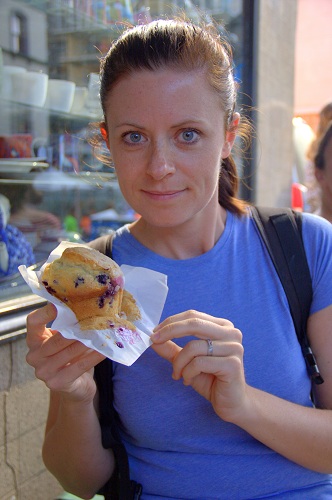 My blueberry muffin – what else did you expect? (Melbourne Australia)

Due to its location, I am not sure if we would be up for a night walk, as the city legend say it is haunting and that strange things happen. If you ever see an older Australian soldier, who is giving you the creeps, let us know!