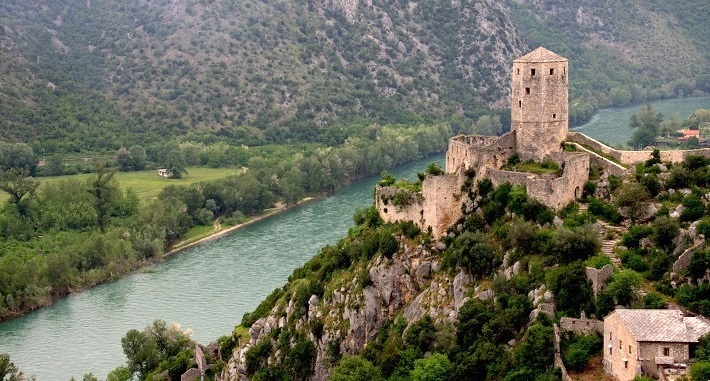 We have to admit, that we are no experts on Bosnia and Herzegovina. We have only visited few places there, but when we traveled to Sarajevo and Mostar, we coincidentally ran across a little gem called Počitelj. 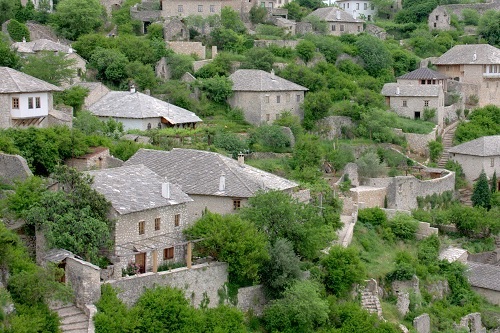 Počitelj lies only 30 kilometers (road Mostar-Metković) from more known and visited Bosnia tourist attraction Mostar. It would be a shame if you are already traveling to Mostar and skipping it. Počitelj stands tall opposite the Neretva River and has splendid views over it.

The best views come from the Počitelj’s fort ruins, looking down on stone houses and Hadzi-Alija Mosque. You do not need to be an expert to realize that Počitelj was a part of rich and powerful Ottoman Empire once. 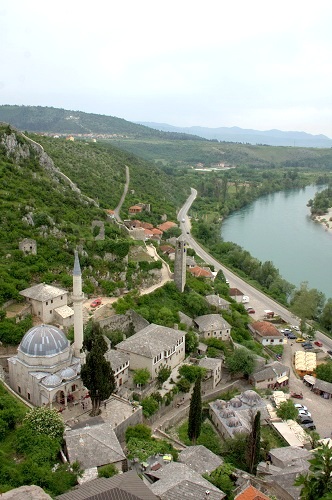 During the Bosnian war (1992-1996) Počitelj was heavily damaged in bombing by Croats. Most of the town lost sixteenth-century master works of Islamic art and architecture. Large town’s population was displaced.

Luckily the UNESCO took Počitelj under its protection and Počitelj is on the list as one of the 100 most endangered cultural heritage sites in the world.

Počitelj has been under program of permanent protection since 2000, what luckily means the whole town is slowly being renovated and getting back its old glory. 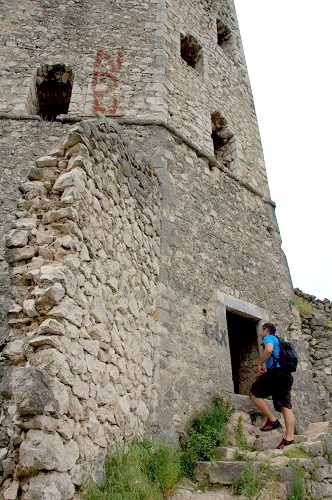 Počitelj is perfect to be inspired and rich in history. The town is actually the longest operating art colony in south-east Europe. It really is magnificent to wander between the stone houses and travel back in time with every single step you make. To top it all off, indulge yourself with Turkish/Bosnian coffee and really get the right feel for the picturesque town. Počitelj should definitely be on your bucket list, when traveling to Bosnia and Herzegovina.