One day in Aachen – Things to do and see 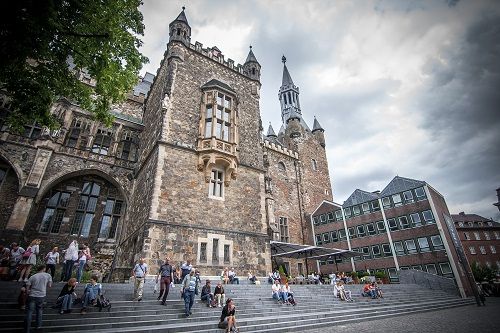 One day in Aachen was a really great choice for a stop during our roadtrip to Holland and Belgium, as the city offers some very interesting things to do. We mostly do traveling without any real plans and no exact schedule, but sometimes plans are not so bad, even though someone else does the travel planning for you. 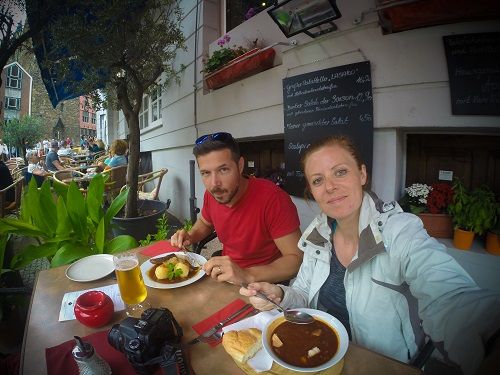 We always like Germany and its “strong” food (One day in Aachen, Germany)

Things to do in Aachen in one day?

One day in Aachen was not enough for all things to do, but nevertheless, we managed to experience its old city center, which is rich in history, but still has a trendy vibe due to a a large student population – students alone represent 20% of all the people living in the city. 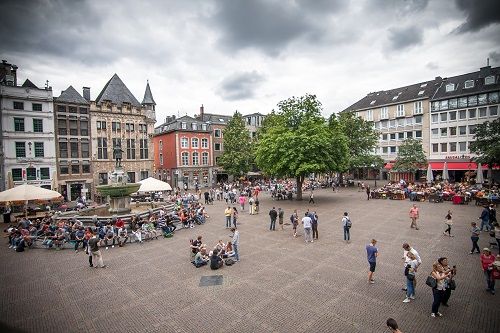 The city is full of squares and picturesque alleys (One day in Aachen, Germany)

The city charmed us also because it was not crowded with tourists, what actually surprised us. Aachen has so many things to do and see, it was strange it is so overlooked comparing to other German towns.

The magnificent Town Hall (One day in Aachen, Germany)

If you are keen on history, you must be aware that the city is mostly known for the Charlemagne – the father of Europe. His throne was in use for over 600 years and for coronating other German kings too. But the city is not all about the Charlemagne. Aachen was already popular during the Roman Empire, when thermal water has been found there. Did you know that the name Aachen came from the word »Aaha«, meaning water. The influence of water can still be seen today. 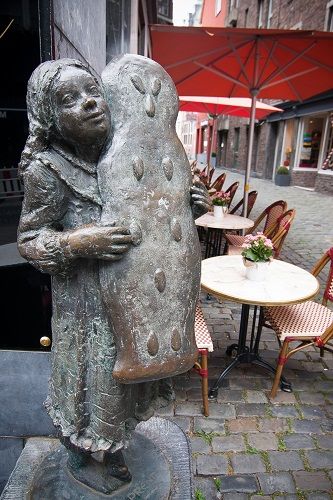 Aachen is known for its Printen – ginger bread cookies (One day in Aachen, Germany)

One of the most recognizable tourist attractions in Aachen is it’s city’s cathedral. The cathedral, which is the oldest in Northern Europe, was in fact the first German sight on the UNESCO world heritage list. A visit of it should for sure be one of the must things to do in Aachen no matter how long or short your visit to the city is. 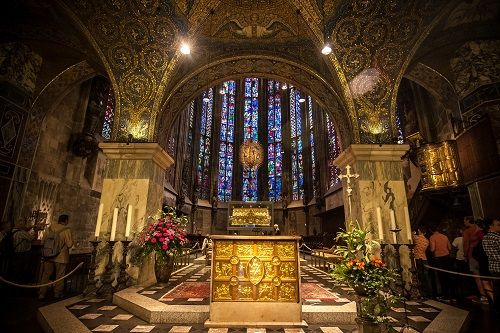 Make sure to see the cathedral from the inside, as it is stunning (One day in Aachen, Germany)

During the WW2 Aachen was almost completely destroyed, but on the other hand, this was also the first German city, which was captured by the allies.

With no doubt Aachen is the perfect place for everyone interesting in Europe’s history. Strolling around the old town, full of narrow streets, small shops and unique looking cafés and patisseries makes you feel good and never hungry. 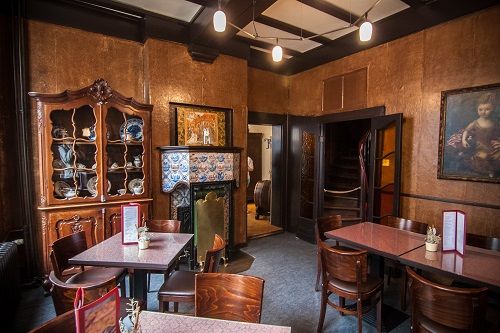 The famous Van den Daele is like stepping into a museum (One day in Aachen, Germany)

Simon and I are both into sweet things, so even we were only one day in Aachen, we could not miss out on the ginger bread cookies, named Printen. The shops/bakeries selling them looked like we would be visiting Aachen just before Christmas – so shinny and glossy. Oh and the Printen were not bad either. Trying them is one of the most delicious things in Aachen. 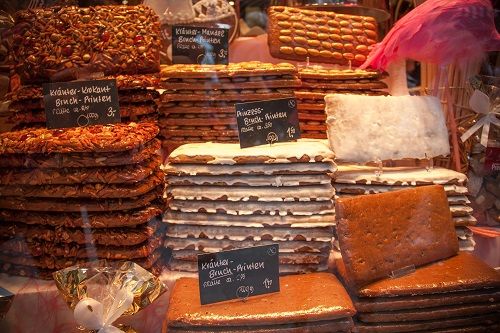 Ginger bread cookies anyone? (One day in Aachen, Germany)

3 absolutely must things to do in Aachen in 24 hours:

We have spent a perfect one day in Aachen and that is why we were sorry we needed to leave it so quickly. Last but not least, if you really want to impress locals, make sure to learn the Aachen greeting. All you have to do is wave with your pinkie up in the air. The greeting came from the Aachen industry, where they once produced sewing needles, which were sold all over the world. Because the sewing needles were small, they used children to remove the bad ones from the good ones. To do that, they used their little fingers and that is where, the Aachen greeting originate from. 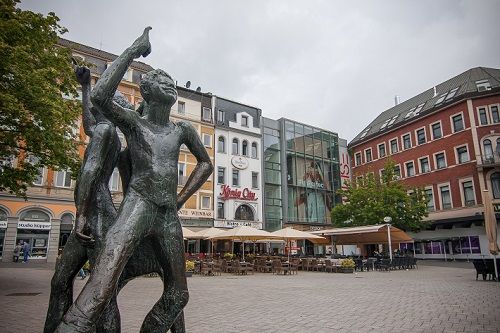 Where to sleep in Aachen?

To really enjoy all the things to do in Aachen, we would suggest you to stay for the night and find your hotel near the old city center. Having only steps from the hustle and bustles is something you will enjoy for sure. We stayed in a beautiful Mercure Hotel Aachen am Dom, in a walking distance to all the major sights.