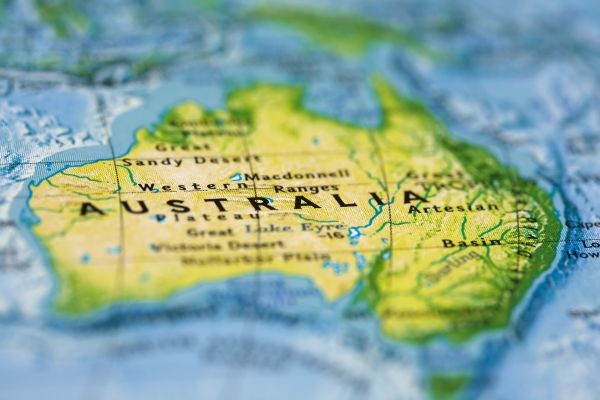 As a first time traveller to Australia, you will be astonished to find that you cannot exhaust all the Australian sceneries in one visit. For instance, this country is famous for its beauty. Besides, the people are unusually friendly, shopping in Australia is amazingly cheap, the restaurant’s culture is fantastic, and the drive through the country is a revelation. Although there are many things to see and do in Australia, this post briefly outlines top 5 pleasant destinations to visit in Australia.

5 Most Pleasant Destinations In Australia

Adelaide has a population of 1.2 million making it the fifth largest city in Australia. Around three quarters of the population live within the metropolitan city. Most of the Australian wine regions border the city. Historically, Adelaide is called the city of churches because of the freedom of worship that it offers. In addition, the most famous Australian cricket ground is found here. Overall, Adelaide is promiscuous to the premium wines and the waves of migrations, which has created a real multicultural environment. 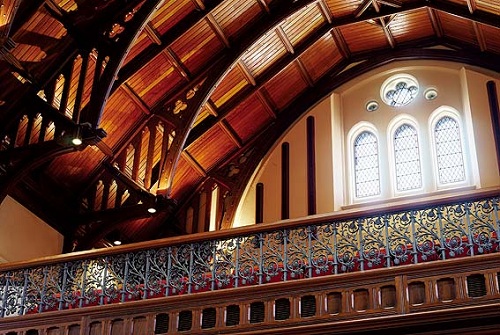 Melbourne receives fewer tourists than Sydney does. However, its unique style and substance makes it very attractive. If you enjoy shopping, then you will have a great shopping experience in Melbourne. The residents are known as Melbournians. The cityof Melbourne also has a unique beer called the Carlton Draught. 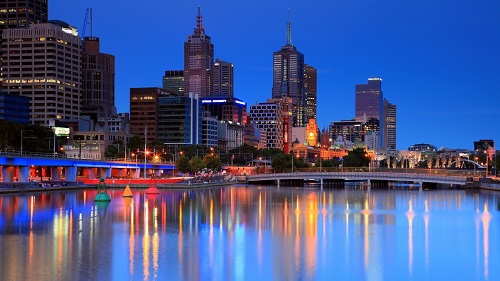 Brisbane city boast of a population of 3 million people and is the third largest city in Australia. The residents are pleasant, the temperature is warm and scenery is spectacular. Brisbane is also one of fastest growing cities in Australia. Although it is growing very fast, Brisbane’s youthful and attractive lifestyle is one of the most laid back in the whole of Australia making tourists to flock here yearly. 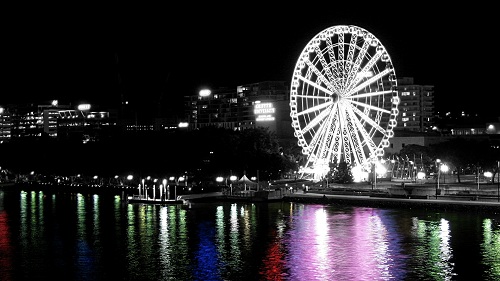 Sydney is the getaway city to Australia. It has one of the best harbours in the world. Located in the south eastern coast of Australia, Sydney is the capital of the North south Wales in Australia. Its iconic harbour and the history of it first inhabitants is what defines it. Moreover, Sydney acted as the landing site for convicts that were sent to Australia in 1790s. Two important features to enjoy includes Sydney Harbour Bridge and the Sydney Opera house. 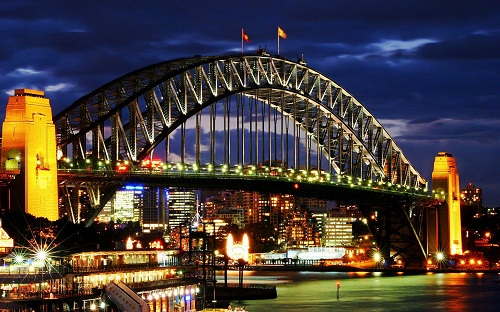 This world’s largest coral reef is the best destination for scuba divers. It is located at the coast of the Australian state of Queens land. The Great Barrier Reef has over 2900 smaller coral reefs, 1500 marine life, thousands species of whales, dolphins, marine turtles among others. It has the most diverse ecosystem in the world and any tourist visiting Australia will definitely find it attractive. You can explore the Great Barrier Reef using cruise boats. 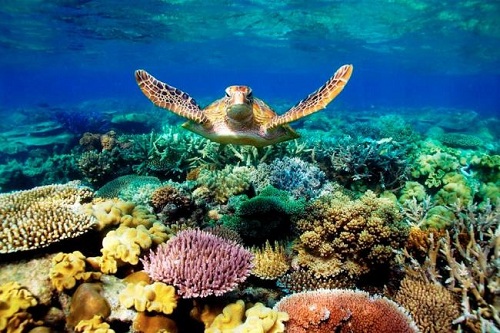 In brief, the top five pleasant destinations in Australia are the Adelaide city, Melbourne city, Sydney city, Brisbane city, and Great Barrier Reef. These are just a brief over view of some of the things that you can see in Australia. It is important that you apply for an Australian Visa for you to enjoy these locations and many more.

Author Bio:
Jane Roberts lives in Manchester, UK. She is an avid reader and passionate blogger. She has been writing Travel and Lifestyle articles on the web since 2010. Her areas of interest are Travel, Food and Lifestyle. She works as a freelance content manager for Australian Visa, UK.