13 Fun facts about Christmas in Germany 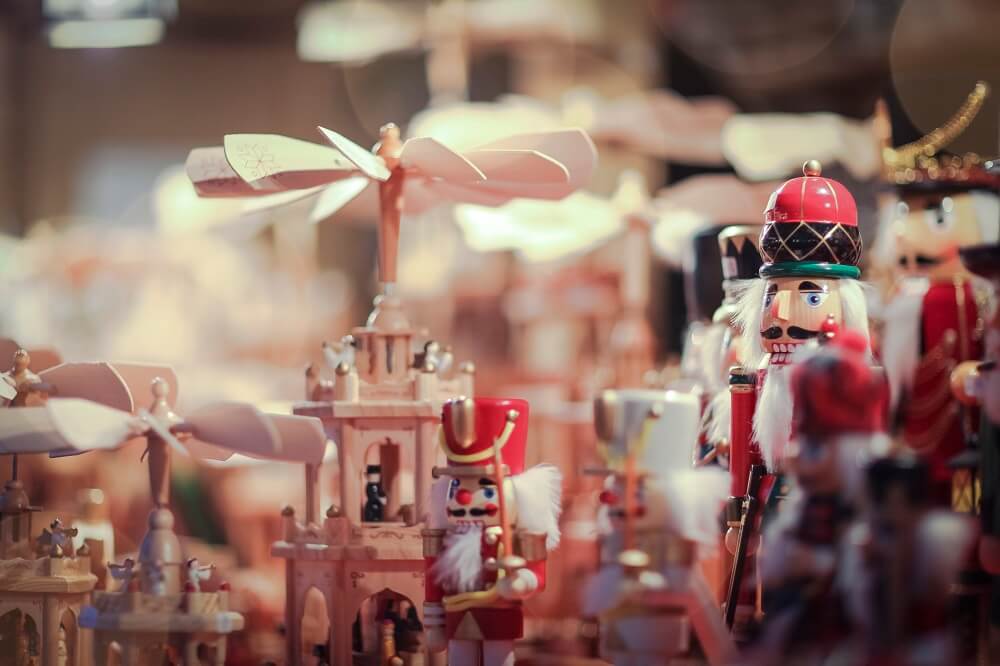 Christmas in Germany is not just about the Christmas markets, beautifully decorated stands, delicious gingerbread cookies and mulled wine.

Christmas in Germany is also about family and friends. Many Germans leave their home town because of school and work and Christmas is the time, they return back home and catch up with the loved ones.

13 Interesting facts about Christmas in Germany

Some facts about Christmas markets in Germany might sound as an exaggeration, but if you have already visited some of them and spend the Christmas time in Germany, you know how special, charming, meaningful and absolutely wonderful this time of the year really is for all the Germans.