LIVE: Cappadocia – a place in Turkey, which will be hard to beat 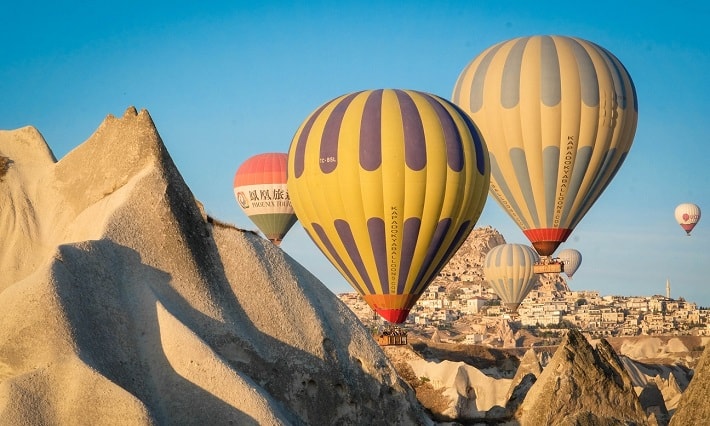 When you have been traveling a lot, there are less and less places, which knock you off your feet for their beauty. The magnificent corners of the world, where you can be for days and you cannot get enough. And that is exactly what Cappadocia is for us – magical, rewarding and so much more. 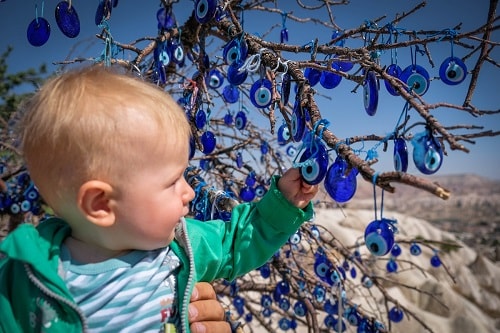 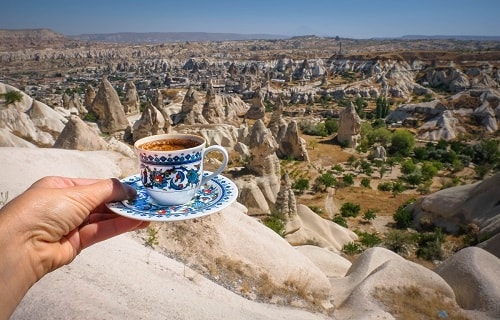 Coffee with a view (Cappadocia, Turkey)

As soon as we reached the outskirts of Cappadocia and seen the famous caves in the golden afternoon sun, we knew three days in Cappadocia will hardly be enough to admire everything around us. 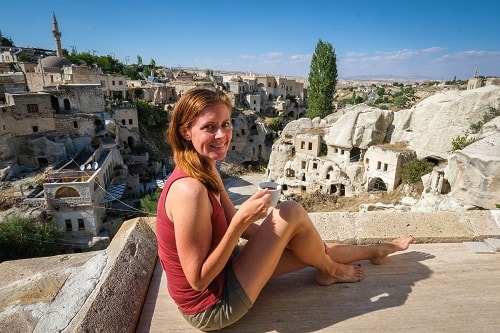 The best view from our private terrace at Gamirasu cave hotel (Cappadocia, Turkey) 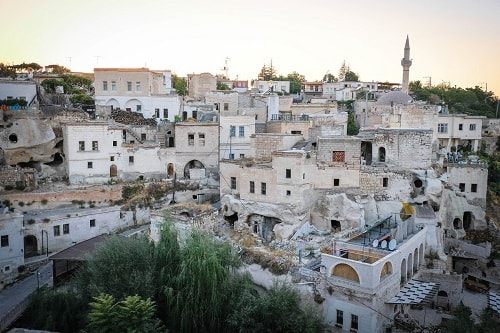 View from our room at Gamirasu cave hotel (Cappadocia, Turkey)

Our first stop was, luckily still a little bit less known place among foreign tourists, Ihlara Valley with its gorgeous reddish canyon. To reach it, we had to overcome 400 steps, what was not so easy, when you are completely out of shape. 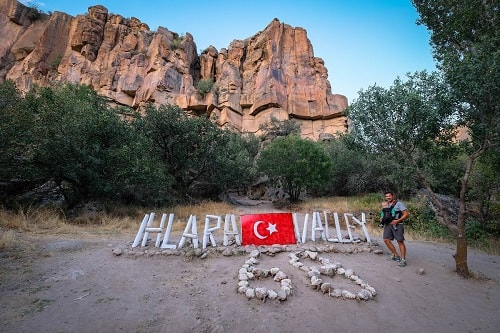 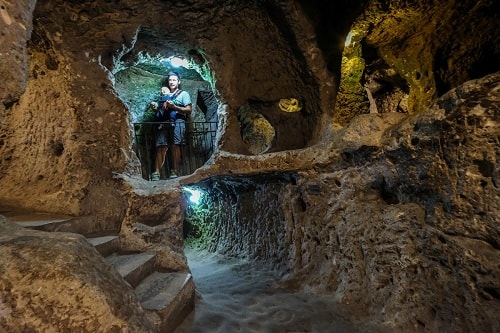 The wonderful surprises kept coming and here was the most famous part of Cappadocia – towns like Göreme, Uçhisar, Çavuşin and all the valleys between them, which are best explored off the main road. Most people rent ATVs, but luckily we are here with 4WD, so it sure was great to be able to do the exploration with our own car. 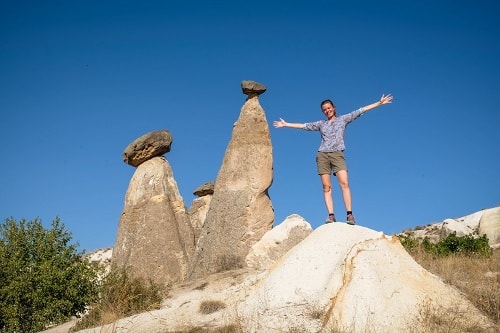 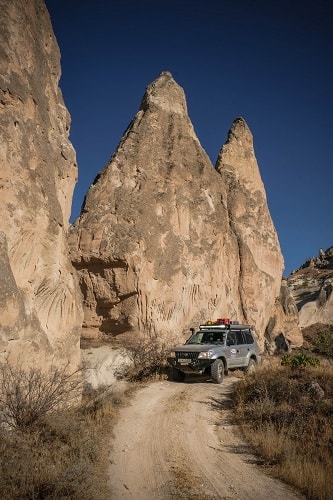 To really get the right feel for Cappadocia, we were also able to do two best known things – staying in the amazing Gamirasu cave hotel, which showed us the luxurious side of tourism in Cappadocia and with that for sure one of a kind experience in the world. It does not happen daily that you can stay in a cave room, which once was lived in by the monks. One part of the hotel was actually a monastery. 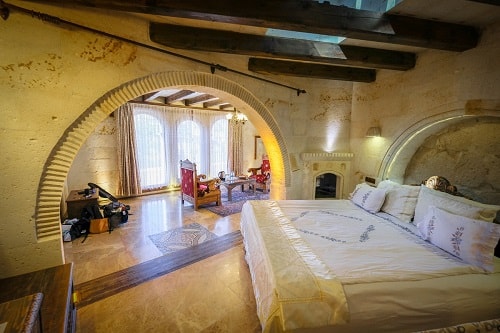 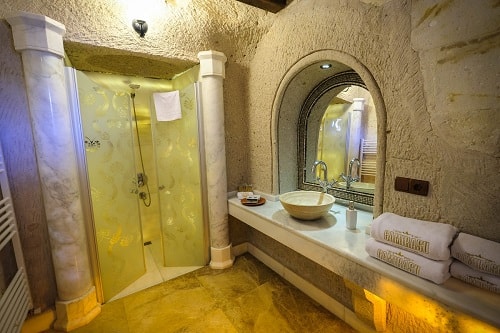 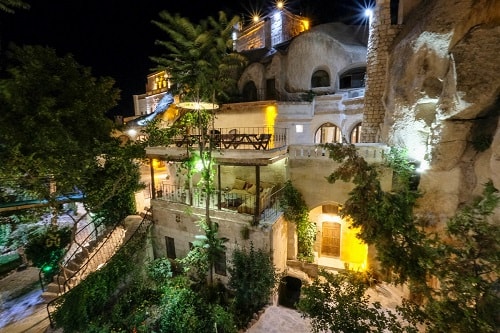 The boutique cave hotel Gamirasu hosted us for three days and was pampering us with its deluxe suite, fantastic terrace views, delicious Turkish food and the well-known hospitality. No, we really did not miss a thing here. 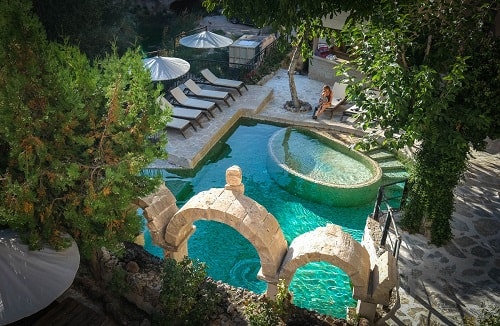 Relaxing at the pool at Gamirasu cave hotel (Cappadocia, Turkey) 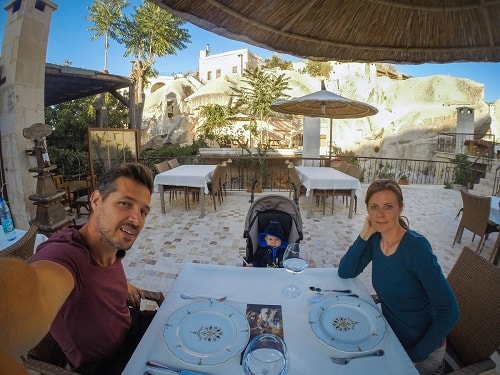 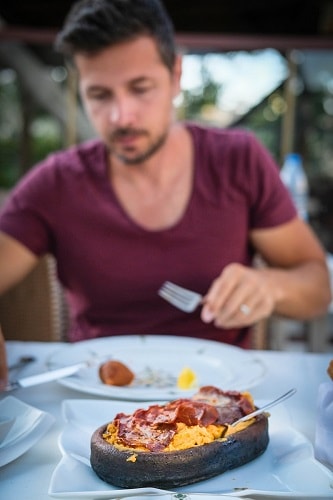 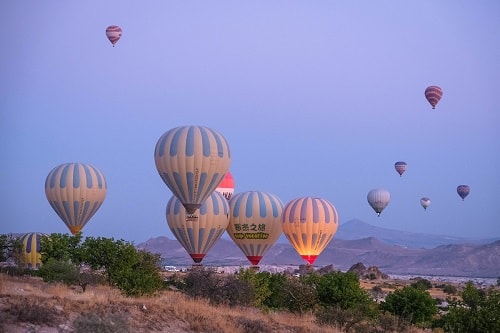 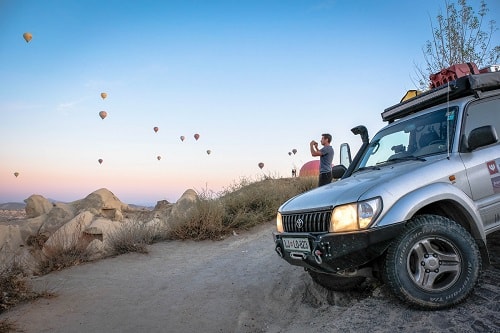 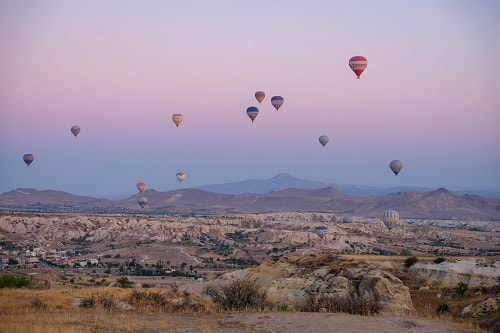 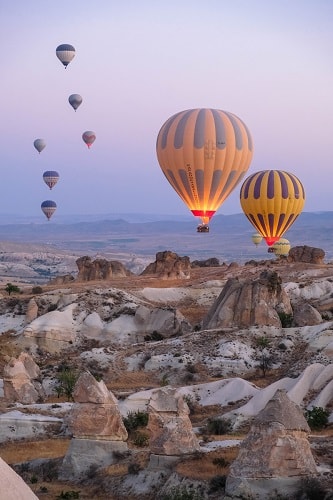 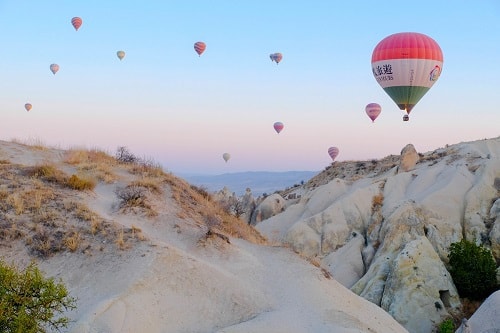 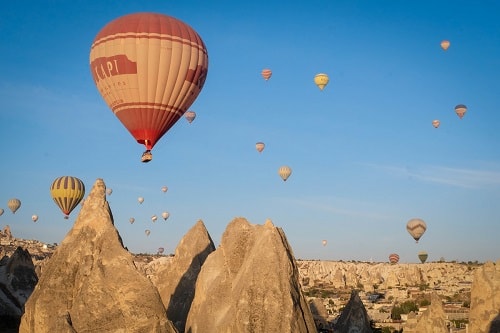 I admit, we truly are blessed to be able to travel the world and experience all these things in Cappadocia. I have a feeling that Cappadocia is one of the places, which will be hard to beat …