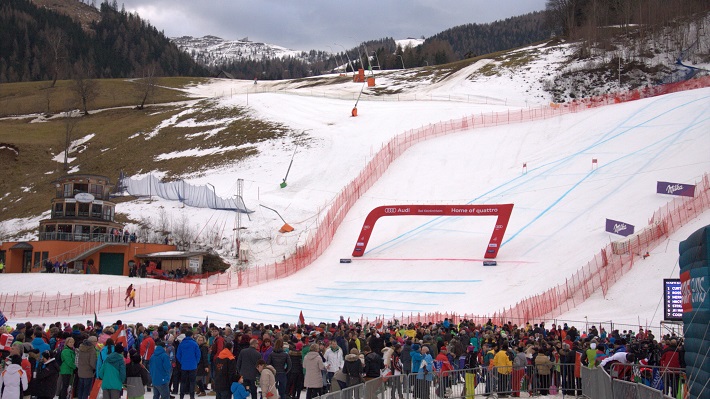 Carinthia in Austria is a popular holiday destination in every season. During the summer Carinthia attracts cyclist and hikers, when winter time is perfect for skiing enthusiasts. 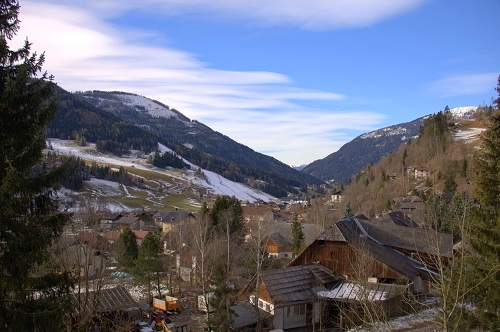 Bad Kleinkirchheim is probably one of the most known places around the world in Carinthia. If you are a huge alpine ski fan, you know what we are talking about, as Bad Kleinkirchheim has been arranging world cup apline ski races for years. 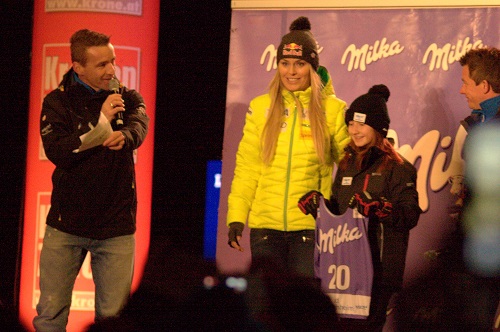 We visited Bad Kleinkirchheim solely because of the women downhill and super G race, but due to bad weather conditions both races were cancelled. Saturday morning begun with strong winds, for which gusts of wind reached more than 100 km/h. Like the wind was not self enough, it was also unexpectedly warm. The outside temperature reached shocking 15°C in the middle of January. 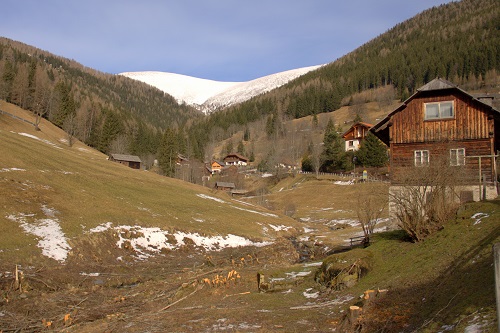 Instead of cold winter, Bad Kleinkirchheim welcomed us with warm and sunny day (Austria)

Sunday weather report looked a bit better, but the nature was still not on the organizers side in Bad Kleinkirchheim. The fans, supporting their favorite and best skiers, were gathering in the arena already early in the morning. They all held their flags high up and the cheering atmosphere was increasing with each minute. 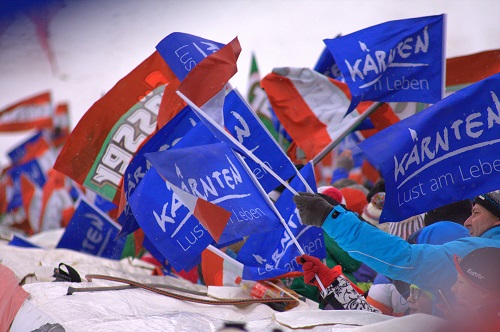 The gray clouds above us did not look good, but luckily the super G race began anyway. Austrian flags outnumbered all the others, but we still could saw some fans of Slovenia, Germany, Italy and even USA team. We have managed to see 11 skiers, but then the race was postponed due to the strong wind again. 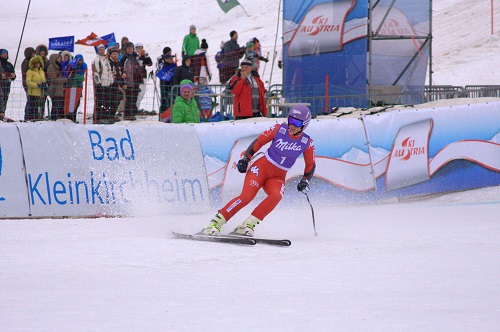 Only 11 racers crossed the finish line, before the race was cancelled (Bad Kleinkirchheim, Austria) 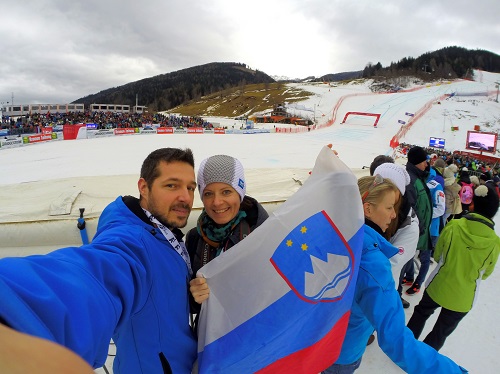 We were well prepared to cheer for our best ski racer Tina Maze (Bad Kleinkirchheim, Austria)

Like the strong wind was not enough, also first snowflakes started to fall… There were only few at first, but they got stronger within minutes. It was not long that the race was cancelled completely and the disappointed competitors and the crowds slowly left the area. 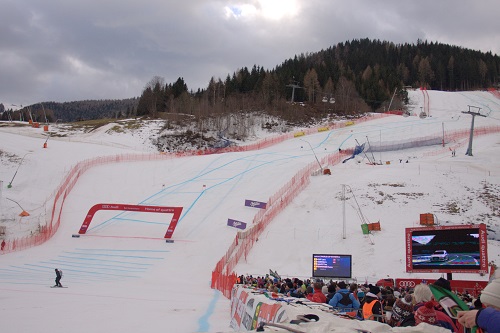 We traveled to Bad Kleinkirchheim solely for the women world cup alpine ski races, but were not too disappointed because of their cancellation. After all we did manage to make the best out of the visit. The Saturday sunny and warm day was perfect to explore the lovely Bad Kleinkirchheim. In fact, the town and its wooden houses, built in traditional Alpine style, are extremely picturesque. With all the hiking paths Bad Kleinkirchheim offers, it has to be amazing in the summer time here. 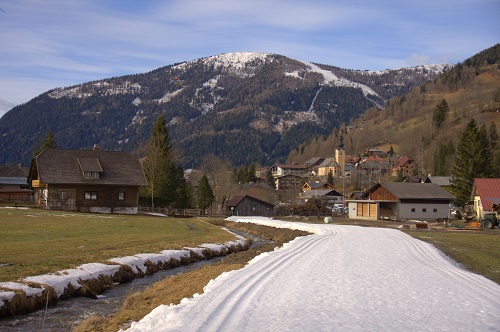 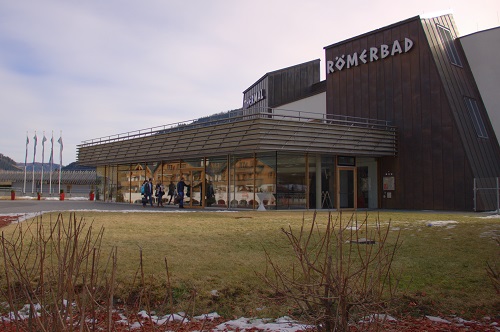 It is clearly visible that Bad Kleinkirchheim’s strongest industry is tourism and that is why the town offers a wide range of acommodation possibilities. You can find pensions, apartments and hotels, including for the most up-scale guests here. We staid two nights in a family run Hotel Felsenhof, which is one of the best in Bad Kleinkirchheim – perfectly suited for luxury guests with high standards!

Walking among idyllic traditional Alpine houses, skiing on more than 185 kilometers of ski slopes, cross-country skiing, indulging in thermal spas, hiking or cycling – Bad Kleinkirchheim offers everything without holding it back. It would be perfect if the Audi FIS world cup alpine ski races would not have been cancelled, but I guess we just cannot have it all at once.

We have visited Bad Kleinkirchheim as a press trip organized by the Carinthia Tourism Board, but all opinions and recommendations are completely our own.