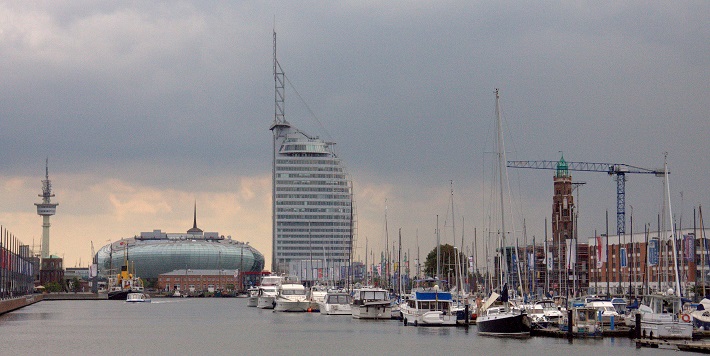 Bremerhaven might not be your first choice when traveling to Germany, but the city is well worth your time and attention. Things to do in Bremerhaven were such a surprise that the city charmed me with everything that is offering. Make sure to stay at least 2 days there. If your budget can stretch, the Atlantic Sail City Hotel is amazing.

It would be hard to find a better location than this one of Atlantic Sail City Hotel in Bremerhaven. The Atlantic Sail City Hotel lies in the center of hustle and bustle and is just few steps away from all the best things to do in the city and its tourist attractions like Klimahaus, Immigration Center, German Shipping Museum and the Zoo. The only tourist attraction, which is a little bit further out is the Shop Window Fishery Harbor. 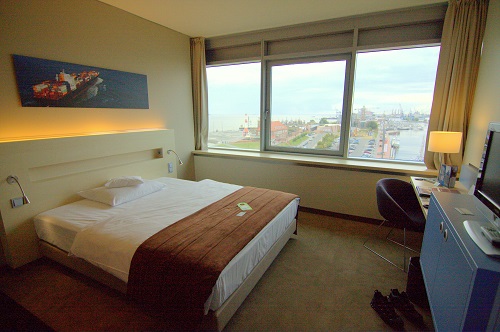 The observation deck offers 360° views and it is especially beautiful to come up just after the sunset, when the lights are up. 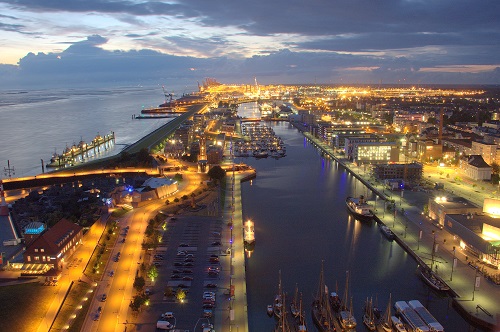 The Atlantic Sail City Hotel lies right on the coast so it is no surprise fish and other seafood are one of their main specialties. Nevertheless, everything that is served in the hotel is locally grown, what makes the food fresh, diverse and delicious too. The Atlantic Sail City Hotel has a rich buffet breakfast. A freshly made smoothie is truly a perfect start in a new day. 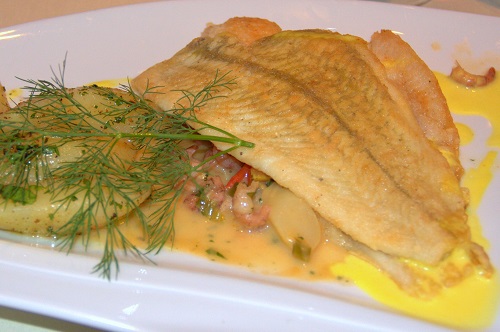 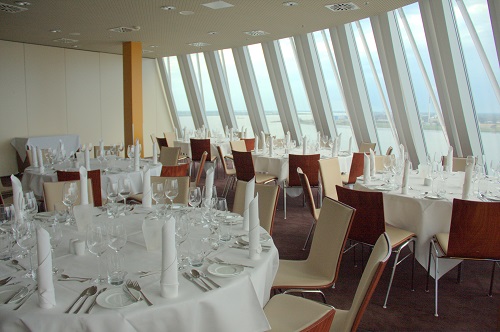 Atlantic Sail City Hotel is not the cheapest in Bremerhaven. After all it has a TOP location and its sail alike architecture is not seen often. In fact, the hotel built like a sail can only be found in Dubai. We all heard for the famous Burj Al Arab. If you have always dreamed of staying there, but your wallet is just not thick enough, than the Atlantic Sail City Hotel is your best and still affordable choice.

You can find more about Atlantic Sail City Hotel and its photos on booking.com